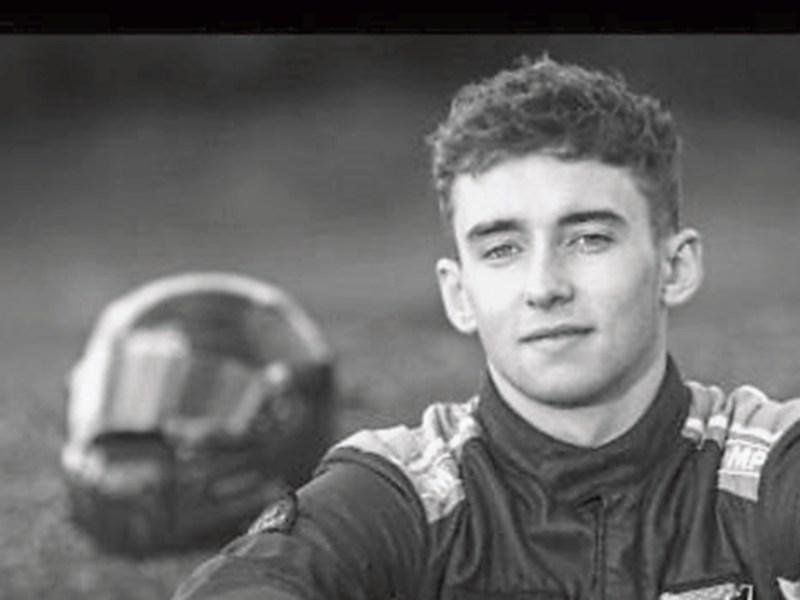 BROWNSBURG, IN (May 8, 2018) – Swan-RJB Motorsports is excited to get back on-track at this coming weekend’s INDYCAR Grand Prix at the Indianapolis Motor Speedway. The team is planning to field a pair of Tatuus USF-17s on the 2.439-mile, 14-turn IMS road course as they aim to follow-up their maiden series victory in the Cooper Tires USF2000 Championship Powered by Mazda.

French driver Alex Baron won the second race at the Grand Prix of St. Petersburg in March, fully proving the team’s competitiveness. Armed with this momentum, Swan-RJB will expand to two cars for Indy, adding 18-year-old Naas man James Roe to the roster. Roe has a background in Irish Ginetta Junior series and Formula Ford in Ireland and the UK, and made his F2000 debut at Road Atlanta in late April, competing in the F2000 Championship Series.

“We are looking forward to working with James at the upcoming USF2000 races at Indianapolis,” offered Mirl Swan, Team Principal and Lead Engineer. “He comes highly recommended by Indy Lights driver Aaron Telitz after they tested together a month ago.”

Roe comes to the USF2000 program having made his US debut in the F2000 Championship Series at Road Atlanta in late April. In 2016, he made the move from a very successful Ginetta Junior program to Formula Ford in Ireland and the UK, running with the legendary Ralph Firman.

In 2017, Roe competed in the British and Irish Formula Ford Championships with Bernard Dolan Racing, scoring multiple race wins and podium finishes. In addition, he set a new track record at Knockhill (Scotland), besting the previous record held by F1 race winner David Coulthard. In conjunction with this performance, Roe received a further nomination for the ‘Irish Young Racing Driver of the Year’ Award. The young driver his now focused on racing in the US for 2018 and this new opportunity with Swan-RJB is big for his career aspirations.

“This is an amazing opportunity for me, one that wouldn’t have come about if not for Aaron Telitz and Fred Edwards,” Roe admitted. “Aaron called a week ago and asked was I free to drive at Indy and explained what was going on. I immediately jumped to the opportunity and cannot thank him, Fred Edwards, Mirl Swan and the guys at Swan-RJB, enough for this. I also have to thank Gregg Borland from ArmsUp Motorsports for letting me do this, as it clashes with our F2000 race at Watkins Glen, we are aiming to do both. It’s going to be a huge challenge this weekend, but I am really looking forward to it.”

The USF2000 series will come off a two-month break for the INDYCAR Grand Prix on May 10-12. Testing and practice will be run on Thursday, and the teams will qualify for both races of the doubleheader in separate sessions on Friday morning.  Race #1 is set to start at 2:45 pm EST on Friday afternoon, followed by Race #2 on Saturday morning at 9:15 am EST.