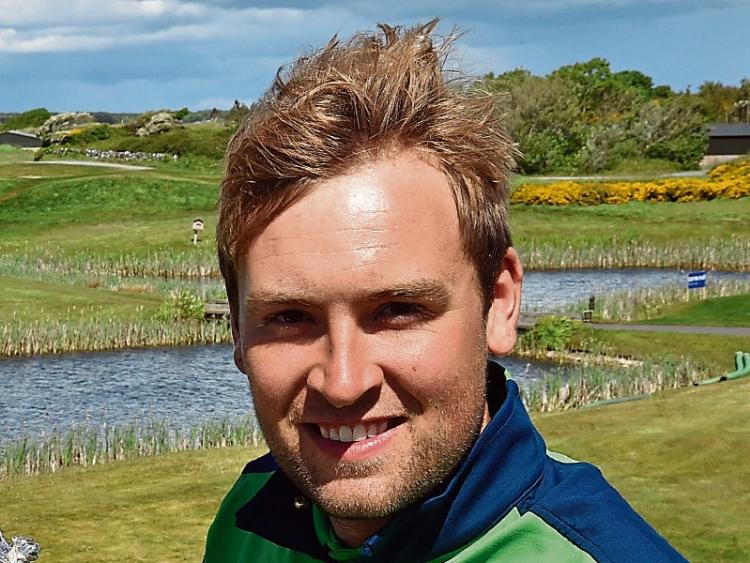 Jonathan Yates from Naas has been named on the six-man squad to compete at the French International Amateur Open (Murat Cup) in Chantilly from 25-27 May.

He will be joined by Castle’s Alex Gleeson, runner-up at the West of Ireland and tied second at the European Nations Cup, Robin Dawson (Tramore), Caolan Rafferty (Dundalk), Rowan Lester (Hermitage) and Tiarnan McLarnon (Massereene).

The format for the French amateur is 72-hole stroke play with 36 holes played on the final day. The top 40 and ties progress after the second round. Kevin Murray (Tramore) is Ireland’s team manager for the event.

The GUI’s High Performance programme is supported by Sport Ireland and Sport NI.