A weekend of challenges and learning 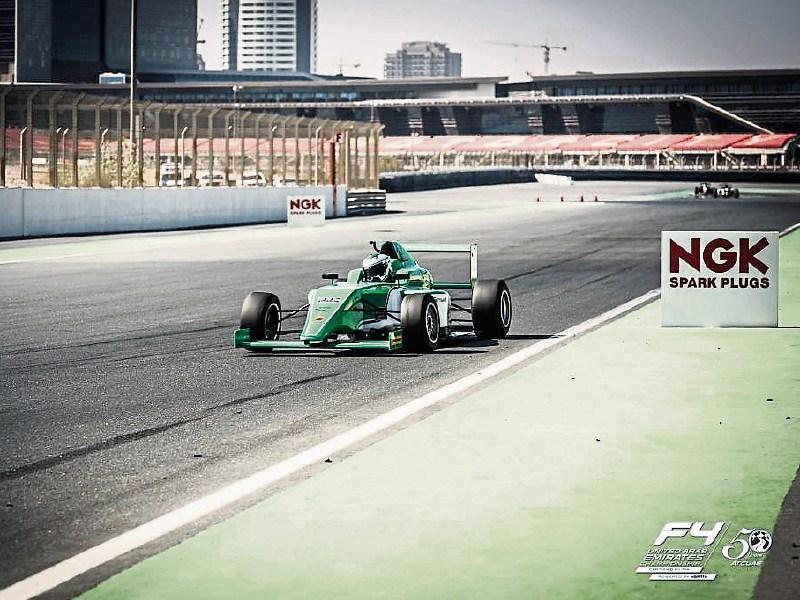 Having had only limited test time prior to the event Roe Jr. acquitted himself well.

A weekend of challenges and learning

In Race 1, Roe Jr. experienced some unforeseen handling problems. Upon closer inspection after the race it was determined that there was some undiscovered damage that likely occurred in testing the week prior to Road Atlanta. After starting in the 8th position, Roe Jr. maintained a solid pace throughout the race and brought the car home in 6th place in his US racing debut.

“I struggled from the word go due to some undiscovered damage that made the car somewhat difficult to predict at times,” Roe Jr. said.

“I drove the best pace I could given the circumstances. I focused on bringing the car home in one piece, learning and collecting as many points as possible.”

“We had a couple unusual car problems this weekend that held James back. The crew worked late Saturday night to get things sorted and though we made good progress we really weren’t where we needed to be for Race 1,” ArmsUp Motorsports Team Owner Gregg Borland said.

“James did a great job hanging in there and taking advantage of situations during Race 1 to come home in 6th.”

In Race 2, Roe Jr. started in 5th position and had a spirited drive in the rain to finish on the podium in 3rd despite having a gearbox issues from the second lap of the race. The final lap ended with 2nd and 3rd crossing the line in an exciting side-by-side finish.

“To come away from Road Atlanta unscathed in both races and on the podium is a great run for us despite the difficulties we encountered,” Roe Jr. said.

“Race 2 felt like home in the wet – It was such a pity for the gearbox to fail but that’s Motor racing. My pace in the wet was good after all things factored in. There is a lot of work to be done, I’ve no doubt in the ArmsUp crew will get things sorted. I’m very much looking forward to racing at the legendary Watkins Glen in a few weeks.”

“We found a couple things with the car that helped us out for Qualifying 2 and James did improve his starting position for Race 2,” said Team Owner Gregg Borland.

“James was awesome in the second race and I was very impressed his rain driving skills – I think we saw a pretty good example of what we can expect the rest of the season from him.  All in all even though it was a rough weekend we came home with decent points and I truly think its how a team can recover from situations like this that will determine a Championship. We are really looking forward to Watkins Glen and getting James back in competitive form”