Countdown to Punchestown: From bumpers to top jumpers

Robert Catterson talks about the unproven starts of the festival 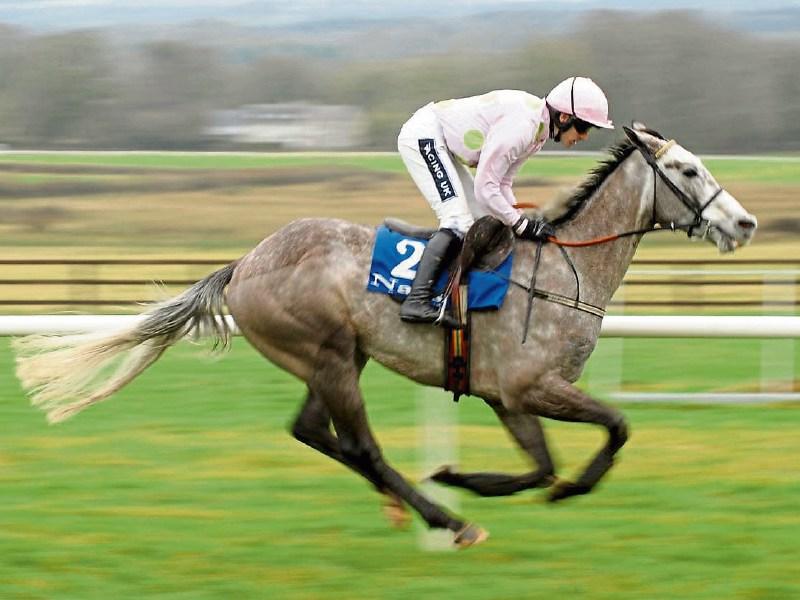 We're all aware of the high profile stars which line out at each year’s Punchestown festival.

For many of next week’s stars, they’ve already proved themselves at the top level and it’s those horses in which the racing public will flock to see.

However, believe it or not, it’s the unproven stars which may well be the horses in which most of us will be talking about down the line.

Just have a look at some of the top names which have graced the Punchestown festival before they were stars.

The big bumper of the week is Wednesday’s Champion Bumper and concentrating on the last decade alone, it’s been a springboard to major success.

Cousin Vinny won the race ten years ago, being the first horse to complete the Cheltenham-Punchestown double, but the horse which won it two years later, Champagne Fever, arguably achieved more.

Also fresh from Cheltenham success, he would win the following season’s Supreme Novices’ Hurdle and be a regular in Grade 1-company from there onwards. In fact, the 2013 Supreme Novices’ Hurdle in which he won is arguably the best ever renewal of that race. Horses he beat that April afternoon at Punches-
town include Melodic Ren-
dezvous, Mozoltov and New Year’s Eve.

The following year’s Champion Bumper is funny in the fact that the winner The Liquidator probably achieved less than nearly half the field that day in the years to come.

He never managed to reproduce that run afterwards while the third-placed Apache Stronghold was a subsequent Grade 1 winner and the sixth-placed Outlander turned out to be a multiple winner at the top level.

Horses like Blackmail and Sizing Tennessee also featured that day.

Of the beaten horses behind Shaneshill in 2014, Killultagh Vic and Black Hercules were considered also rans that day while 12 months after that, none other than Altior finished some eight lengths-plus behind Bellshill. He’s managed to remain unbeaten in his 13 sub-
sequent runs since that day.

Our final look at the Champion Bumper concerns the 2016 renewal when subsequent Martin Pipe Handicap Hurdle winner Blow By Blow came out on top.

However, just look at what finished behind him that day. In third was Bacardys and in seventh finished two-time Cheltenham festival hero Presenting Percy. Aspen Colorado and Articulum were others behind the winner in 2016.

It’s not just next week’s Champion Bumper which will produce future stars however. Tuesday’s Bumper has produced top level performers in National Hunt racing and on the Flat too.

In 2011, Don Cossack, then with Eddie Hales, could only finish fifth behind King Vuvuzela. He’d go on to win six Grade 1 races including the blue riband in 2016.

Three years after Don Cossack’s Punchestown debut, Forgotten Rules did the same but he came home some 13 lengths ahead of his nearest rival.

Two starts later, he managed to win the Group 2 Long Distance Cup at Ascot and would finish a close third in the following year’s Ascot Gold Cup.

Thursday’s Bumper has also proven to be another huge platform to major success.

Two of the best to have won this are undoubtedly Go Native (2008), a three-time Grade 1 winner, and future Irish Hennessy Gold Cup winner Quel Esprit (2009).

It’s not just about the winners though.

In 2012, Morning Assembly and Ted Veale finished fourth and fifth respectively while both Up For Review and Sandymount Duke both ran in the 2016 renewal won by Yorkhill.

The bumper of Friday has only been in operation since 2015 but what a renewal that proved to be.

Won by No Comment, Monalee was half a length back in second with Monbeg Notorious (3rd) and Some Neck (4th) close behind.

Saturday’s card, the final day of the festival, finishes off with another Bumper and indeed, as traditions has it, the Charity Flat Race.

The Bumper proper has been won by the likes of Martello Tower, Uncle Danny and Stretchingthetruth while horses to have fared well without winning have included Rock The World, Blair Perrone and Rathnure Rebel.

Next week, there will be five seriously competitive bumpers throughout the Punchestown festival. Given that we’ve seen future winners of the Cheltenham Gold Cup and Queen Mother Champion Chase in the last seven years alone, you can be sure that next week’s bumpers will be full of promise.

Perhaps, we may even get another superstar or two.