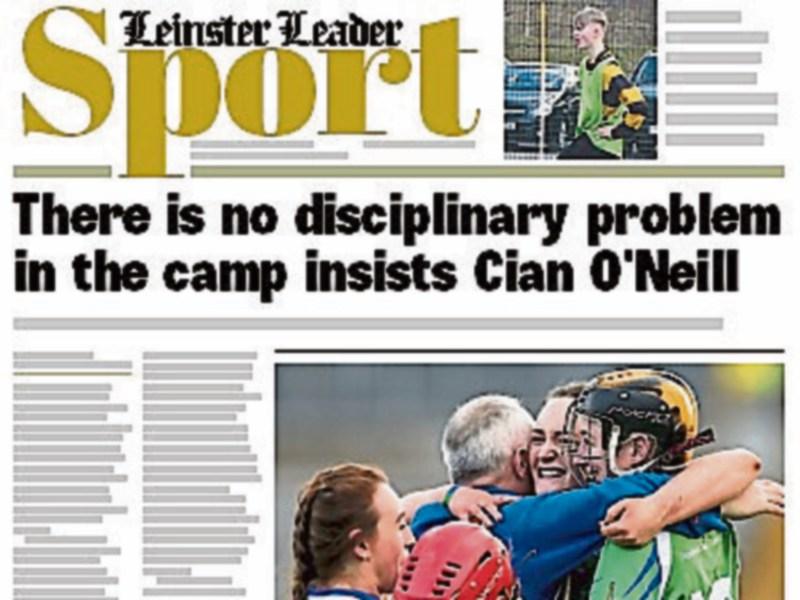 After Kildare’s latest defeat in the Allianz Football League Lilies boss, Cian O’Neill insists there is no disciplinary problem in the Camp.

Report, reaction and comment as Galway get the better of Kildare once again.

Vibes are far from encouraging at the minute (Tommy Callaghan).

Johnstownbridge make it three club All Irelands in a row, report, picture coverage and reaction.

As the SFL gets under way reports from the opening day games.

Late goal sinks Ladies in high scoring league clash away to Down.

Reminder: all golf cards, home and away, must be returned.

All that and much more in this week’s Leinster Leader Sport, in the shops now