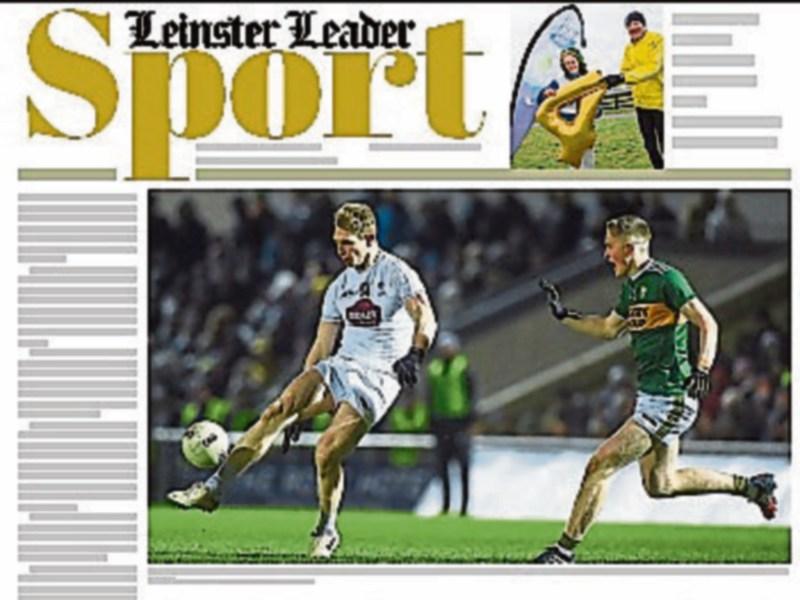 Defeat is disappointing but not demoralising: Cian O’Neill.

Like the cuckoo, Lilies are finding it hard to find a permanent home (Tommy Callaghan).

Big day for Naas CBS as they bid to book a place in All Ireland final.

Senior Football League gets under way this Saturday.

Indoor Bowls: Coill Dubh back on track with victory over Blessington.

Racing: Cheltenham 2018 had it all, and much more (Robert Catterson).

All that and much more in this week’s Leinster Leader, in the shops now.