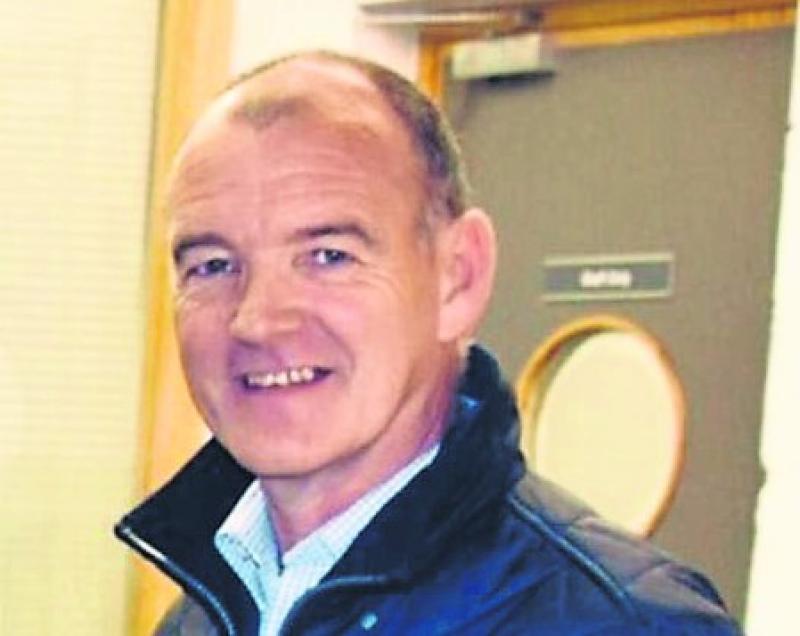 Newbridge native Andrew 'Shandy' Shaw has been appointed to the role of Senior National Hunt Handicapper with the IHRB.

Andrew has a wealth of experience in racing having previously been part of the National Hunt handicapping team with the late Noel O’Brien.

He joined the Turf Club in 1995 as a handicapper. Prior to joining the Turf Club, Andrew was a graduate of the Irish National Stud Course and has previous experience in the racing and breeding industries in the U.S.A. and Ireland.

He was a stallion groom in Spendthrift Farm, Kentucky where he was responsible for the care of leading stallions such as Seattle Slew, Affirmed, J O Tobin and Raise a Native and then returned to Ireland to manage Brownstown Stud on The Curragh.

Commenting on his appointment, Andrew, said, “I am delighted to accept the role of Senior National Hunt Handicapper, although not in the circumstances I would have wished following the untimely departure of my late colleague and close friend Noel O’Brien. I look forward to working with all of the stakeholders within the racing industry at home and overseas and to the challenge of continuing the good work performed by my predecessor.”