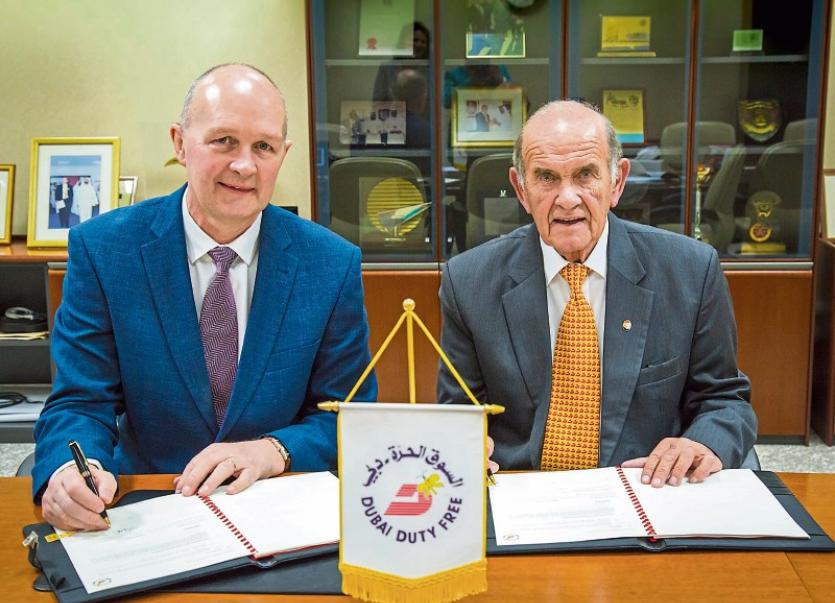 The Curragh Racecourse has officially signed with Dubai Duty Free to extend the retail giant’s sponsorship of the Irish Derby to cover this year’s race.

The organisation has been sponsoring the race, the richest in Ireland, for the last 10 years. The total value of the 12 furlong contest will be €1.5 million with prize money distributed to the first eight placed horses with the winner receiving €870,000 euro. Dubai Duty Free will also sponsor five other races on the day.

The race takes place on Saturday, June 30, as the highlight of the three-day Dubai Duty Free Irish Derby Festival. The world's most successful airport retailer, which had turnover of over $1.9 billion US dollars in 2017,  has sponsored Ireland's premier race since 2008, having initially commenced its partnership with the County Kildare venue in 2002.

The Curragh is currently undergoing a €70m revamp, which is due to be completed for the 2019 season. Racing will be ongoing at the track in 2018, as it was last season, with reduced crowds catered for in marquee accommodation on racedays.