Eddie Lawlor steps aside after a decade as Kildare hurling supremo 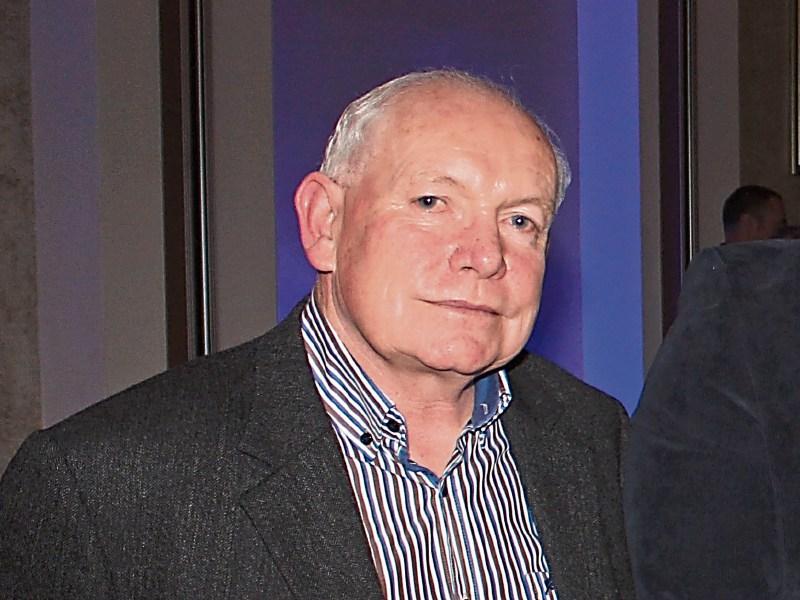 Hurling boss, Eddie Lawlor, has stepped down from his role as leading hurling officer in Kildare, after a decade of dedicated service.

Announcing his decision at last Tuesday night's February Co. Board meeting, the Athy man said he felt now was the right time to hand on the baton.

Only last week the Kildare Hurling Action Plan was launched in The Osprey Hotel, Naas when over 150 hurling enthusiasts attended what was described as one of the biggest turn-outs for a hurling gathering for quite some time.

Announcing his decision last week Eddie said he felt he feels he leaves hurling in a lot better state now than when he took over ten years ago.

A popular figure, especially with the hurling fraternity, Eddie has soon something like fourteen trophies come to the county during his tenure, including many at underage, Keogh Cup, National League and the pinnacle being the Christy Ring.

“I have seen, and been involved in many battles in the past ten years” said Eddie, “from players strike; a management strike and the infamous Seanie Johnson affair, to name just a few but I have enjoyed my time; thanks all who I have worked with me over the years; from the various officers both in hurling and the county board.”

Aidan Sutton said Eddie was a “dedicated, hard working official, rarely had a bad word to say about anyone and a great sense of humour.”

Eddie, said Aidan, “is leaving hurling in a much better place today than the day he was first elected as chairman of the hurling board; he will be missed and I wish him, and his family, all the best in the future.”

Eddie's replacement will be announced by Chairman of the Co. Board, Ger Donnelly, at the next Co. Board meeting.