Johnstownbridge prepare for third All-Ireland camogie final in a row 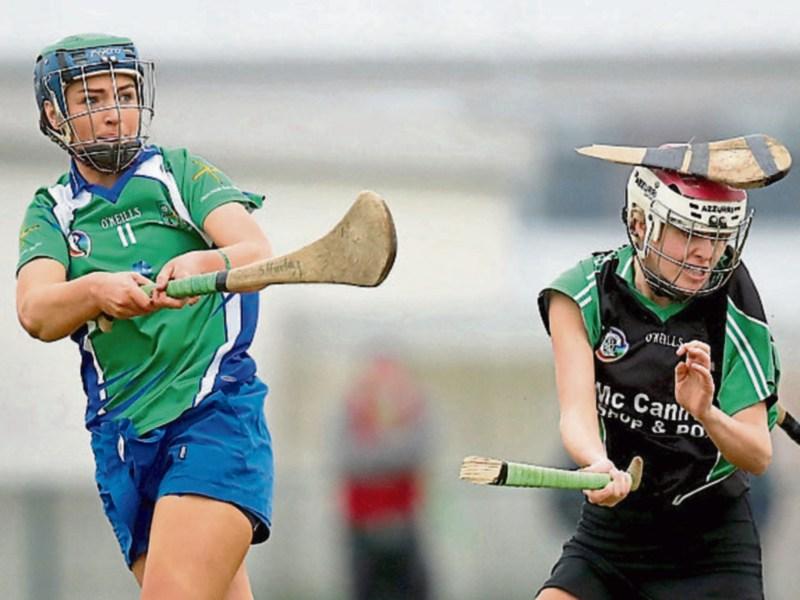 All roads will lead to Corker in March, as the ladies of Johnstownbridge are looking forward to their third All Ireland final in three years.

Having won the last two Junior Camogie All-Irelands they clinched a place in this season's Intermediate final with a brilliant back-to-the-wall defensive performance against Tyrone's Eglish, winning despite not scoring in the second half when playing against a near gale force wind.

Some performance as they now look forward to playing Athenry of Galway in the final on March 3.

For a full report, see page 107 of this week's Leinster Leader. 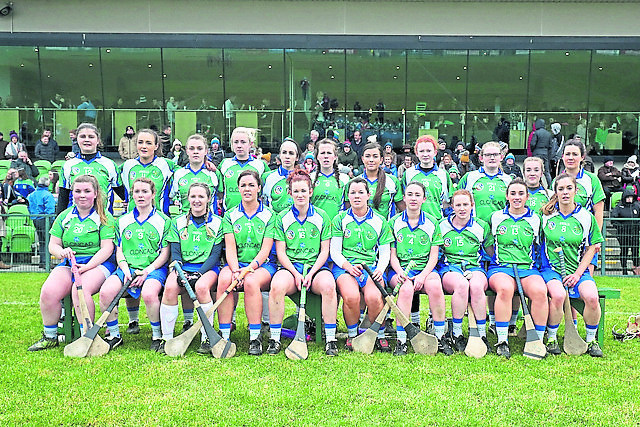 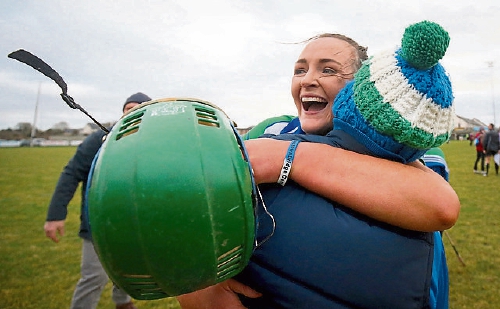 Game at a glance:

PLAYER OF THE MATCH

The victors had stars all over the field including Siobhan Hurley, Eimear Hurley and Aoife Trant. Overall though the vote goes to Clodagh Flanagan who must have covered every blade of grass iand when her team needed her the most in the second half she stood up to the plate time and time again.

Johnstownbridge had the advantage of a gale force breeze in  the first half and were ahead by 0-4 to 0-1 halfway through but then out of nowhere they hit 2-1 in two minutes to push them into the driving seat; the goals from Siobhan Hurley and Roisin O’Connell proved vital.

How the North Kildare club managed to win despite being held scoreless for the entire second half. The sheer bloodymindness and will to win shouldn’t come as a shock with this group.

Meanwhile, the footballers and hurlers of Kildare have little time to recover from their defeats against Dublin and Meath respectively as they are both back into action this Sunday in Round 2 of the Allianz Football and Hurling Leagues.

Footballers, although putting in a good opening half shift were over-run in the second half while the hurlers, after a poor first half, came alive in the second, drew level, only to be pipped in the last few minutes again.

Managers Cian O'Neill and Joe Quaid will be hoping for better things this weekend.