LEAGUE PREVIEW: Tough task ahead as Kildare take on Division 1

Campaign gets underway this weekend 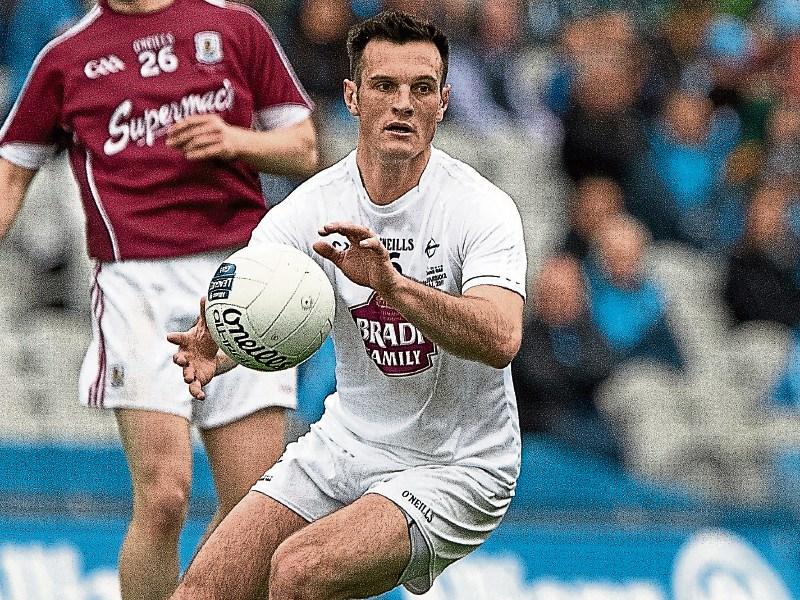 Kerry are League champions; Dublin hardly need any introduction; Mayo beaten All Ireland finalists (again); Tyrone are Tyrone; Donegal, Monaghan and Galway make up the rest of the Division 1 teams in this season's Allianz Division 1, along with Kildare.

It's not rocket science; the task facing The Lilies, beginning on Saturday with a trip to Croker, is enormous, but it's where you want to be, up with the big boys; dining at the top table.

The fact that Kildare have four games at home at St Conleth's Park is certainly a help but make no mistake Cian O'Neill's side will have to hit the ground running if they are to have any chance of retaining their Division 1 status.

And that is not being negative in any sense; it is simply being honest, realistic and calling it as it is.

Remember two seasons ago Kildare were one step off the bottom rung of the ladder in Division 3 but through hard work on the training ground, a build up of confidence; no shortage of effort, along with top class preparation and a fine panel of young, talented players, they now find themselves up with the elite, with the strongest teams in the country, bar none.

The big question of course remains are Kildare good enough to mix it with the big boys?

Early games, two before Christmas; two in the O'Byrne Cup in the New Year, may not all have gone along expected lines but these games are all about the future; all about looking at new faces and while there is nothing better than winning games, the search for new talent in an ongoing process regardless of what division a team is operating out of.

Cian O'Neill has done well over the past two season, very well, and while rarely shooting the lights out, nevertheless certainly got the job done, especially when it came to league performances.

No silverware, and disappointments in both Division 2 and 3 finals over the past two seasons, but the no. 1 objective was achieved on both occasions, promotion.

Now we enter an entirely different scenario, but it's where every team wants to be, and needs to be, in the top division, mixing it with the best, it is here and only here we will find out exactly how much progress has been made over the past two seasons.

The experienced that will be gained over seven league games in nine weeks will be invaluable both for individual players and for the team collectively.

There are a fair few change in the make-up of the 2018 league panel from last season but having said that one would expect that the side to take on Dublin on Saturday will rely on the more established players. Players who have huge potential, hopefully potential that will transfer into performance.

Defence, as one would expect, will be vital in the league; clean sheets a real bonus; if a side is leaking goals at this level it is very difficult to claw that back.

Discipline is vital and is something that Kildare will have to show improve on. Picking up silly black cards in particular can, and has, been costly.

This will be a huge season for players such as Eoin Doyle, Kevin Feely, Paddy Brophy, Daniel Flynn not forgetting Fergal Conway, the Hylands and the Cribbin boys, Niall Kelly and the rest.

The last two seasons has seen Kildare getting off to flying starts; a repeat this year would certainly lay a sound foundation.

Supporters can play their part. Remember this is a massive step up for The Lilies, so not alone will players have to be patient, so too will the fans.

Kildare fans are hugely ambitions and that in turn can have a detrimental effect on the players.

If Kildare can retain their Division 1 status that would be massive. Absolutely massive.

So let us enjoy dining at the top table and seee where it brings us!