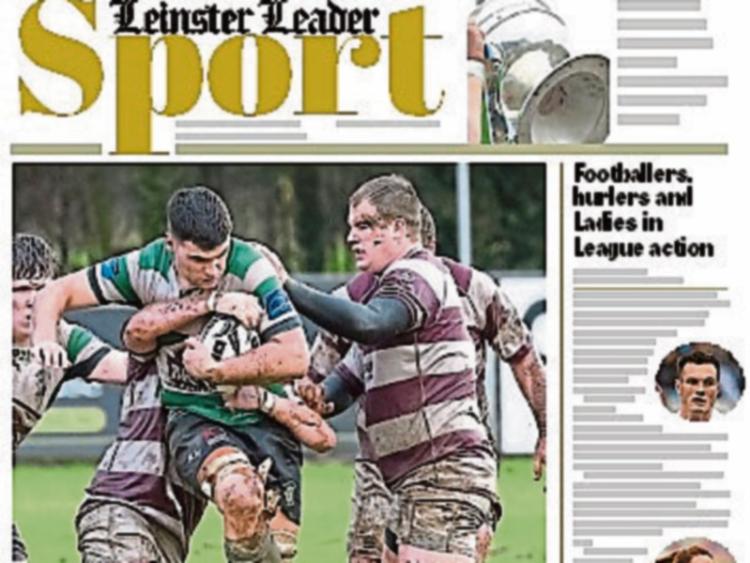 Massive weekend on the GAA front as Kildare footballers, hurlers and Ladies open their 2018 League campaigns. Previews, interviews and comment from managers and players; along with league fixtures, and team panels.

Time to cut out the three month game delay between Round 1 and 2 of the football club champinships (Tommy Callaghan).

Greyhounds: Pennys Shiner holds off So Its Tiny to land 525 final.

Racing: What English horses should we be afraid of at Cheltenham? (Robert Catterson).

All that and much more in this week's Leinster Leader Sport, in your shops now.