The defender started his cross-channel career with Leicester 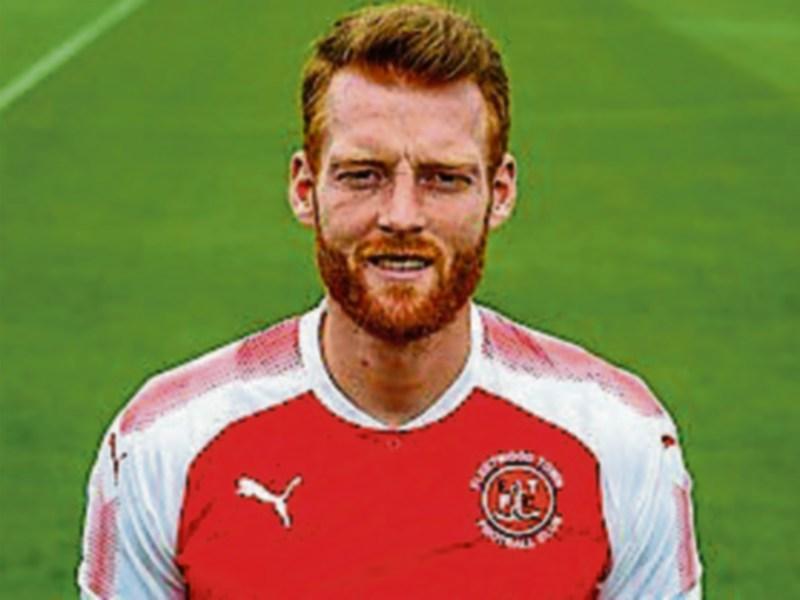 25-year-old Bolger, a former Leicester City player, captained Fleetwood to a draw against the 2016 Premier League champions on January 6.

The League One side missed out on a place in the fourth round last night, losing 2-0, Khelechi Iheanacho with the two goals.

Bolger, a former Celbridge Town defender, is now in his second season at Fleetwood having enjoyed spells with Bolton Wanderers, Colchester United, Southend United and Bury.