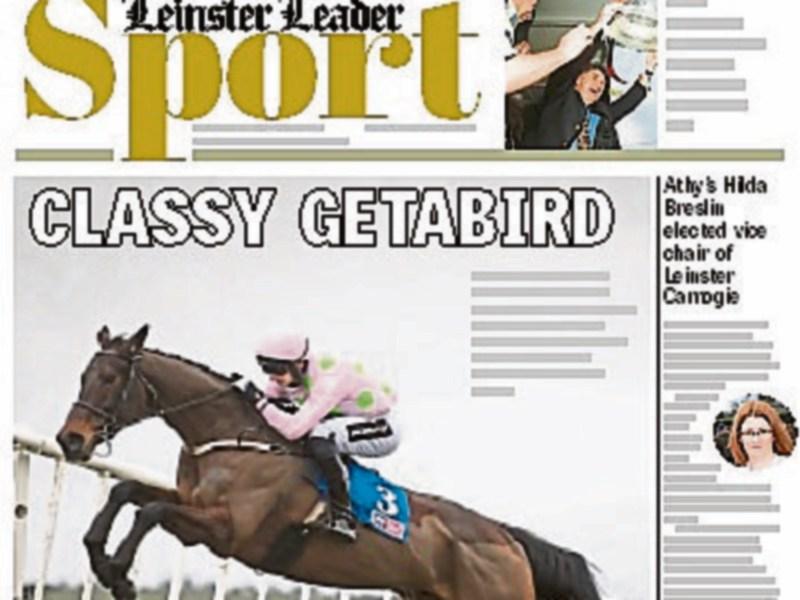 Sam all that was missing from Micko’s magical reign: Tommy Callaghan looks back on the Mick O’Dwyer era in Kildare; while Robert Mulhern recalls the Meath triology of 1997.

Rugby: Cill Dara grab the bragging rights with another win over Newbridge.

Dermot O’Mahoney covers the local scene, one week before the commencement of the Town Cup.

Hockey: Naas 1st go down in the Cup while the 2nds retain their unbeaten record.

Dogs: So Its Tiny quickest on the night in Newbrige.

All that much and much, much more in this week's Leinster Leader, in the shops now.