Feely gives his thoughts ahead of O'Byrne Cup opener tonight 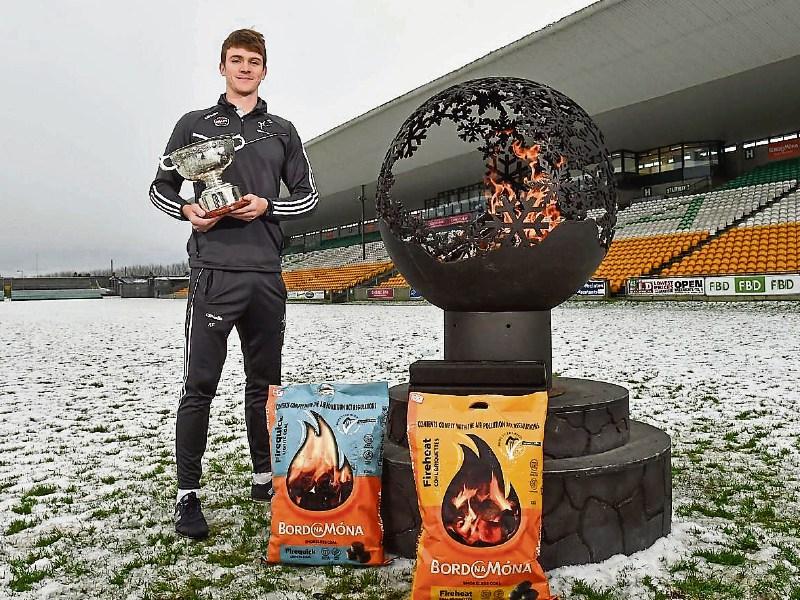 While the revamped Bord na Mona O'Byrne Cup officially got under way last weekend, Kildare, open their account tomorrow night, when they take on Louth in the Manguard Kildare GAA Centre of Excellence in Hawkfield at 8 pm.

With the colleges (at last) not participating this year and the start of the Allianz Football League (Division 1) down for the last Saturday in January when The Lilies take on Dublin in Croke Park, it is certainly all systems go.

It will be run off on a Round Robin format with the top team in each group advancing to the semi finals. In the case of Group 4, just two teams, Westmeath and Laois, they will play each other, home and away, and the aggregate score deciding who advances to the last four.

Last Sunday, in Group 2, Longforddefeated Louth ( 2-13 to 1-10, so the Louth boys, although defeated, will have the bonus of a game before they travel to Hawkfield for tonight's game.

The Kildare management of Cian O'Neill (manager) along with selectors Roli Sweeney and Enda Murphy have announced an initial panel for 2018 and it shows many changes from the squad of 2017, with a few retirements; a few walking away and a few not invited to return, as of yet.

Moorefield, of course, won the Leinster Club and are due to play in the All Ireland semi final in mid-February so no player from the Kildare champions will be involved while they are still involved in Club action.

Kildare played Westmeath before Christmas in a game marking the official turning on of Kilcullen GAA's new floodlights and won comfortably in the end.

No shortage of new faces for Kildare in that game and while they (Kildare) went behind early in the second half the introduction of some of the more established players saw the home side pull clear.

Meanwhile at the official launch of the O'Byrne Cup 2018, Kildare's Kevin Feely was in demand by the media and as usual the Athy man had much of interest to say as he looked back on the season that was 2017.

Feely showed a lot of class in the Leinster Championship and his fetching ability saw him received an All Star nomination, in what was his first season back after a few seasons across the pond playing professional soccer.

The Athy man was also a member of the Ireland team that played Australian in the Compromise Rules Series so all in all it has been a very encouraging season for the big midfielder.

While reasonably satisfied with Kildare's display in the Leinster Championship, Feely said the defeat to Kieran McGeeney's Armagh was the biggest disappointment of the year.

Interesting to hear a player of Kevin Feely's ability articulate what he felt went wrong for Kildare that day.

Armagh played very deep that day bringing their midfielders and their half forwards back deep into Kildare territory, thus freeing up no end of space in the top third; it was a tactic that Kildare seemed somewhat mesmerised with and something that Feely said was so disappointing from a Kildare point of view.

Two things that Kevin Feely is really looking forward to in 2018 is playing in Division 1 of the league while he feels the introduction of the mark in 2017 was a real bonus and is something Kildare can build on in the coming season.

“The mark is encouraging teams to go long with their kick outs because their attacking platform is now in the middle third of the pitch, it's a lot better than having to give the ball to a corner back and build from there, it gives teams with a strong midfield an advantage for that attacking platform and is something I think we can build on in 2018” added Feely who one feels just can't wait to get the season up and running.

Last season Dublin ended Kildare's O'Byrne Cup run in St Conleth's Park, despite they (Dublin) lining out without any of their All Ireland winning side but while Kildare were disappointing on the day, it certainly helped to focus the task ahead when the League commenced, a league of course that Kildare gained promotion for the second season in a row.