Could a Ronan Sweeney statue be on the cards for Newbridge?

One of Kildare's greats 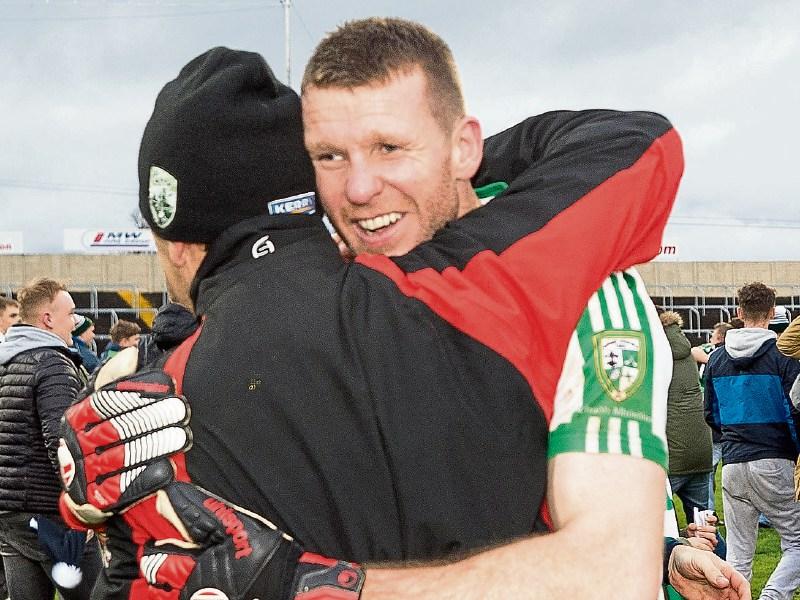 There's a good chance Moorefield's Ronan Sweeney could be getting his own statue in Newbridge.

Cllr Power joked that a statue of the great Roli Sweeney could be “considered for next year” by the Council.

Sweeney saved the day when he found the back of the Loman’s net in the 61st minute of the Leinster Club final, to bring the Moorefield men right back into the game, after trailing 6 points going into injury time.

Roli now has no less than eight senior county medals, two Leinster Club, and one Leinster SFC medal to his name.

Cllr Power wished Moorefield all the best in the All-Ireland’s.