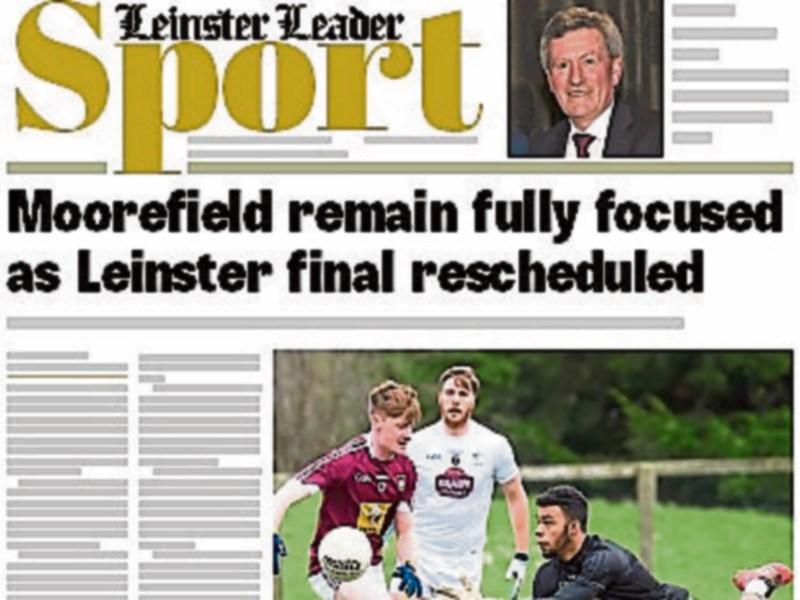 Kildare GAA Convention: Padraig, and his plans, the highlight of Convention '17.

Lilies light up Kilcullen in emphatic second half display.

Three tries on the double for Barnhall boys (Dermot O'Mahoney).