The clash against St. Loman's was called last Sunday due to weather 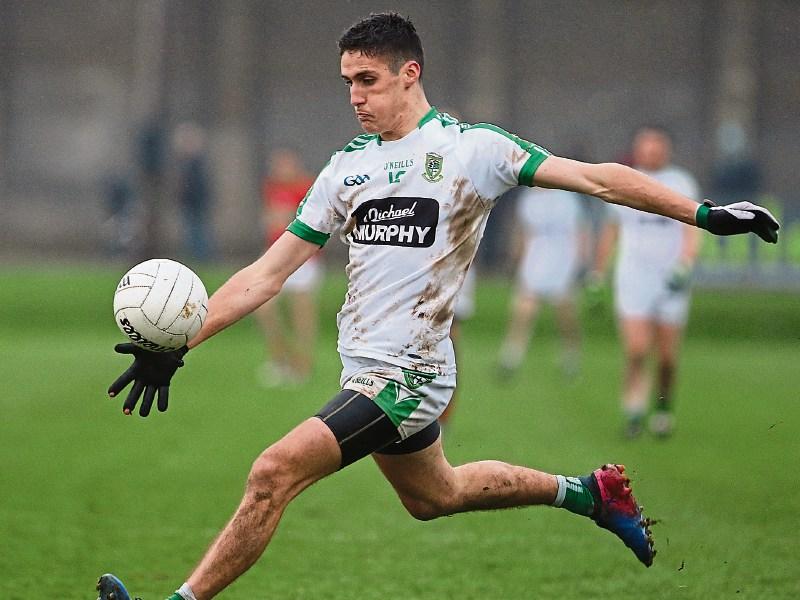 The Big Fella may be resting up before his long journey gets underway the weekend after this but before that there is the matter of the Leinster Club SFC to be settled following the postponement of last Sunday's decider.

While little can be done when the weather decides to show who is boss, the Leinster Council could have at least cancelled the game on Saturday instead of waiting until Sunday morning.

With the forecast so bad Leinster showed little regard for both sets of players and their management teams leaving it until Sunday morning before making a final decision.

So all roads lead to O'Moore Park (weather permitting) on Sunday and a clash that, if anything, has got more mouth-watering after the week's postponement.

Moorefield for their part did not take the deferral lying down as they headed to The Manguard Plus Centre of Excellence in Hawkfield for what has been described as “an intensive workout.”

Manager Ross Glavin and his backroom boys have no injuries and are eagerly looking forward to the big game.

Ross last captained Moorefield under Loman's manager, Luke Dempsey to win the championship in 2014. Now though Ross, in this his first managerial role as senior manager at his native club, has seen his charges win the Leinster Leader Cup, the senior football championship and reach the Leinster Club decider.

And despite the disappointment of last week's postponement, players and management have now fully refocused for the clash with St Loman's, the Westmeath champions for the past three years in a row.

Ironically the weather could yet play a big part in this final; at this time of year more than any other period conditions can play, and have, played vital roles down the years.

Expect a close encounter; an edge of the seat battle as Moorefield attempt to become the most successful club team in the history of Kildare club football.

Throw-in is at 2 pm at O'Moore Park, Portlaoise, in what should be a cracking contest.