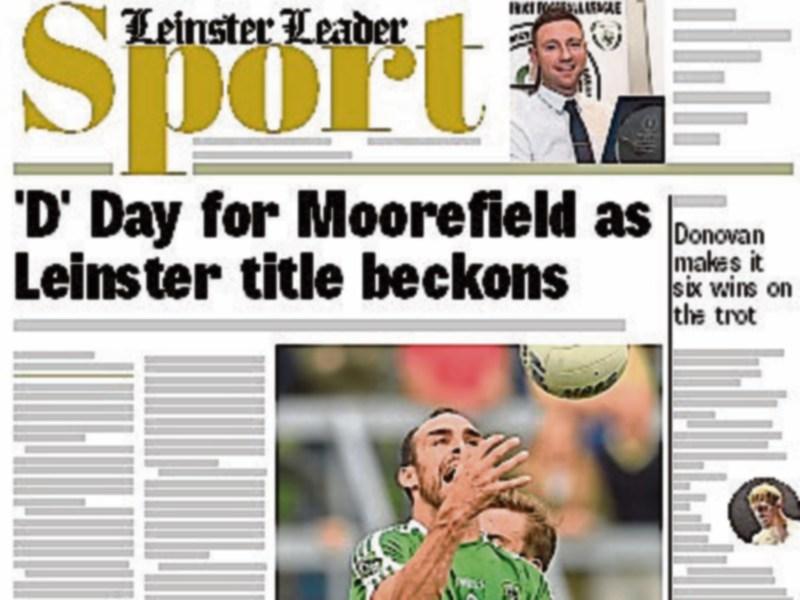 We look forward to Sunday's Leinster SFC Club final as Moorefield bid to be crowned Leinstser Club champions for the second time. Interviews, comment and a look back to 2006.

Big wins for Leixlip and Athgarvan in U17 league finals.

Kildare take on Westmeath as Kilcullen officially 'switch on' their new floodlights.

Positive results for Kildare sides in the AIL (Dermot O'Mahoney).

Are Cheltenham bankers staring us in the face asks Robert Catterson.