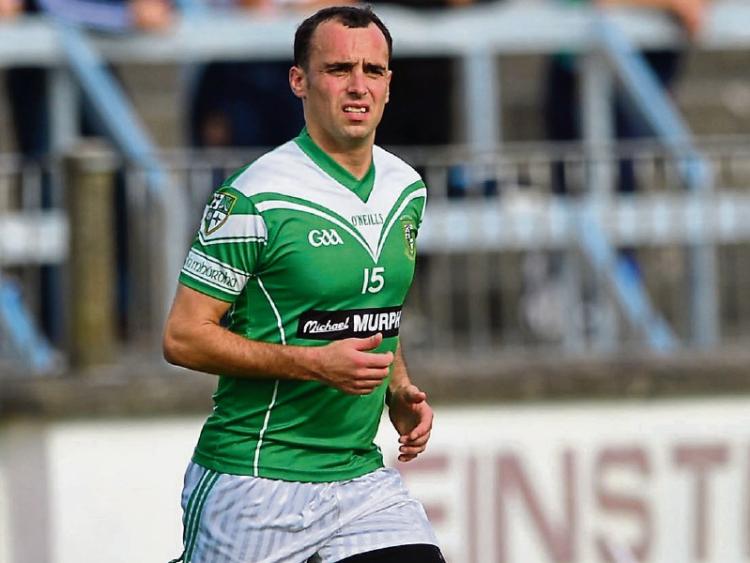 The appointment for 2018 managerial roles is well and truly underway.

The Leader has already reported that Paul Doyle has been appointed new manager of Sarsfields, following John Crofton's decision to step down.

Noel Mooney has replaced Declan O’Toole as Raheens manager. Declan led the team for the past few seasons, gaining promotion to Division 1 and capturing the Courtyard Hotel Leixlip IFC this season.

Karl Ennis is the new manager of his native club Maynooth.

Athy have appointed Emmanuel Kennedy who was joint manager of the side this year. Vinny Walsh will work as a coach.

Ronan Quinn will be in charge of Clogherinkoe.

Mark Murnaghan will take on Ballykelly, while Roberstown will be in the hands of Chris Byrne.

Rathcoffey will be managed by Pat Winders.