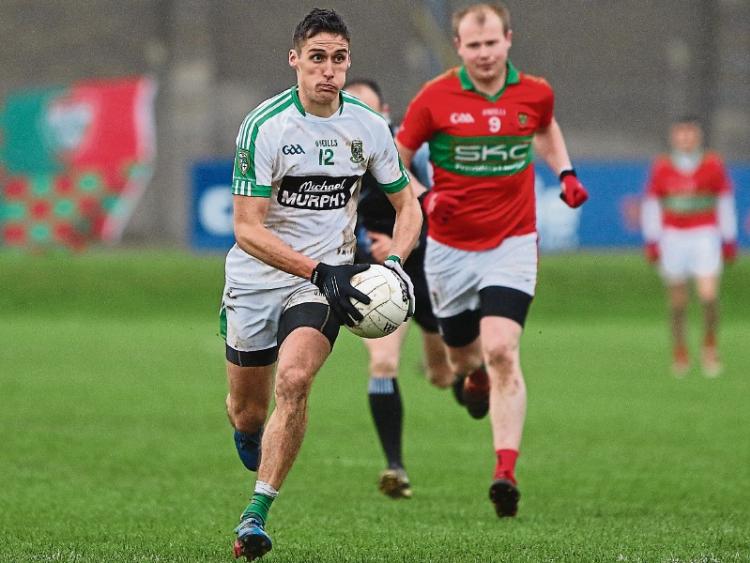 Hugely proud to be involved with such a group of players was how Moorefield manager, Ross Glavin, described the feeling after his side defeated Rathnew by six points on Sunday to set up a meeting with Luke Dempsey's St Loman's.

Ironically Dempsey managed Moorefield to back-to-back titles back in 2013 and 2014 and has since gone on to add three more senior county titles making it five titles on the trot.

Moores boss, Glavin, said that his side has shown tremendous resilience throughout the entire season and he was immensely proud of them.

“We came here  fully aware this would be a physical game and that is how it turned out; it's an intimidating ground but when things were going against us, own goal, red card, penalty, we always managed to get the next score; always managed to remain focused, hold our shape and stick to our game plan; we have been through a lot this season; we are used to these situations and that stood to us again today” said Glavin, in just his first season at this level of management.