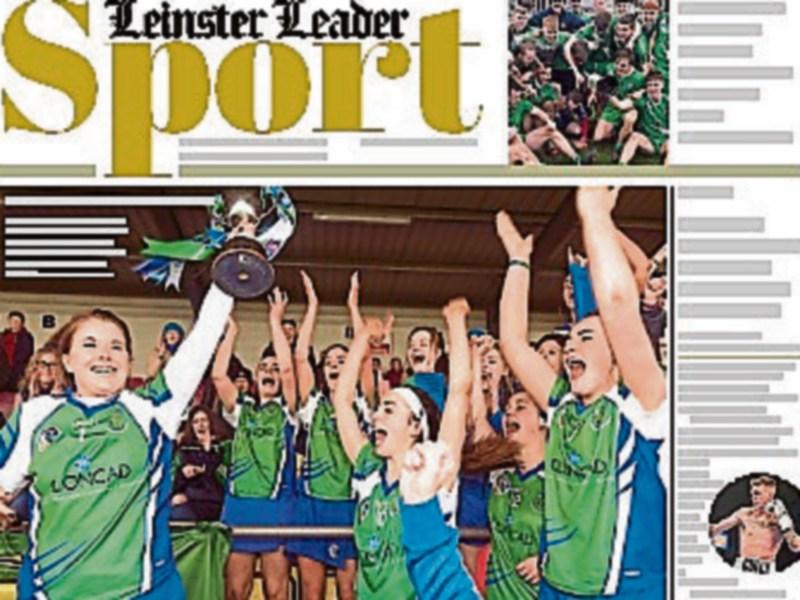 Leinster Club SFC Preview: We are a club with big ambition and belief.

Rathangan see the light in U21 replay; as Newtown Gaels book a final spot.

Milltown have too much class for Ardclough in U21 D decider.

Racing: What will Willie do with his wonder horses (Robert Catterson).