It's sure to be a spectacle.. 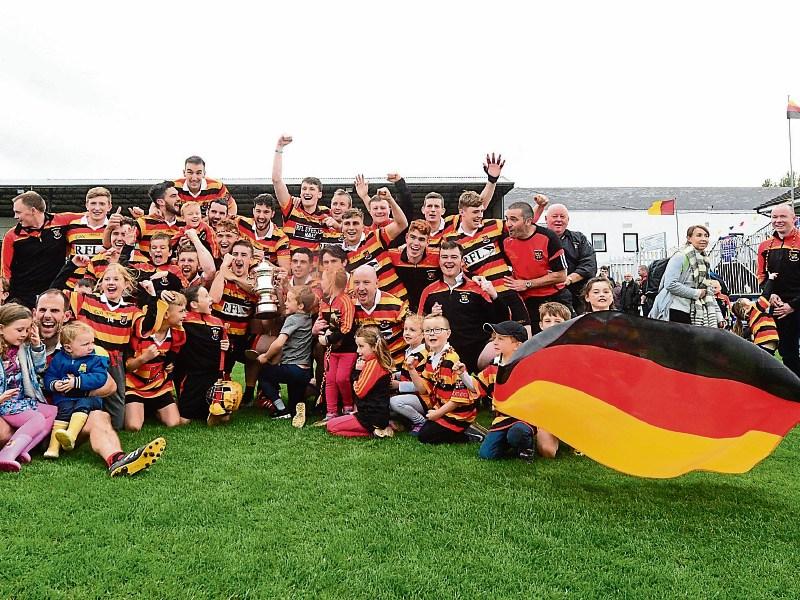 Suddenly the upcoming game (Saturday November 4) between Ardclough (senior hurling champions of Kildare), and St Patrick's Ballyragget (Kilkenny intermediate champions) in the AIB Leinster Club IHC at St Conleth's Park, Newbridge, has taken on a life of its own.

Amid nationwide coverage of shall we say, over the top celebrations that has seen photo coverage and video footage go viral as the boys from Kilkenny took the celebration of their win over Graigue-Ballycallan, to an entirely new level.

Meanwhile Ardclough manager, Ger Buggle, has been putting his players through their paces in Hawkfield (Kildare GAA Centre of Excellence) over the past few weeks in preparation for the big game, whether this week's revelations will see the Ardclough mentor and his management team, use a change of tactics is not being commented on but The Cloughs are known as a team that takes no prisoners; are not afraid of close encounters and have a reputation of coming out on top the more physical a battle becomes. 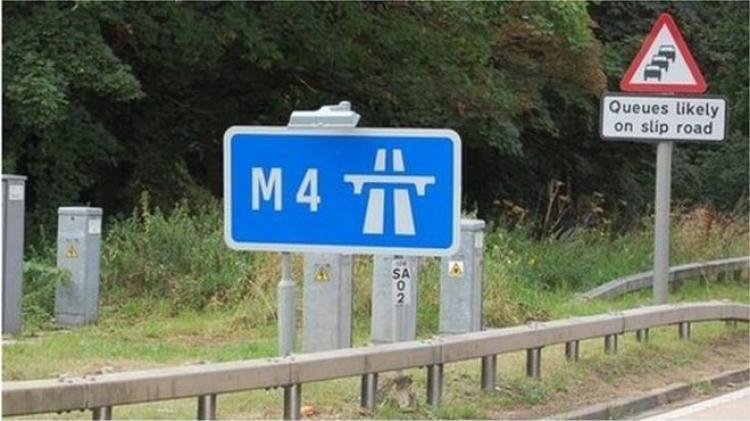 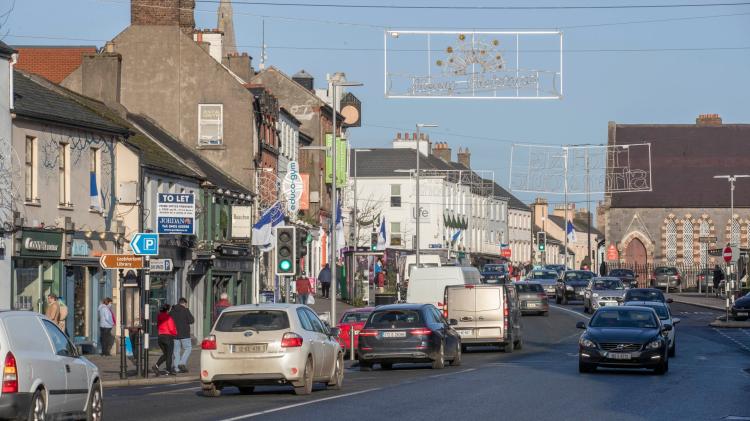