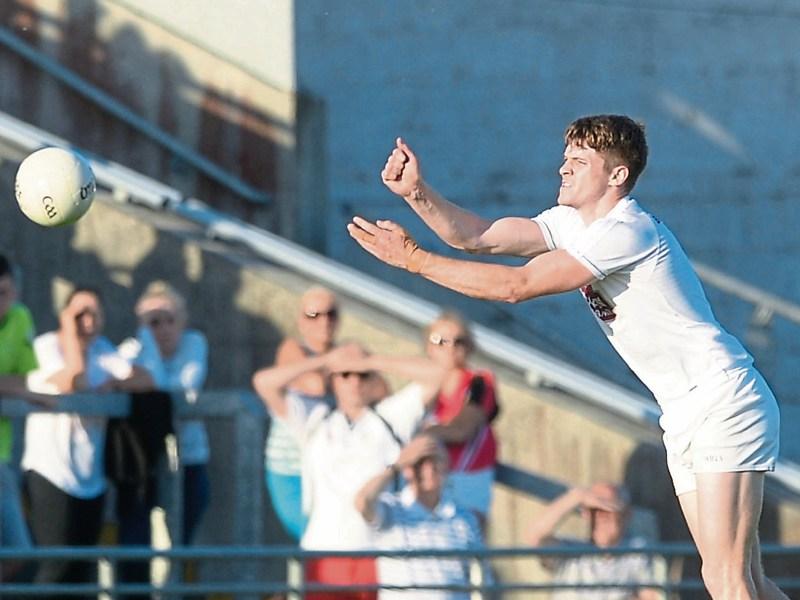 The Irish squad has today been announced for the International Rules Series against Australia next month.

Athy’s Kevin Feely is the only Kildare player to be named on the 21-man panel.

There are no Dubs named, due to club commitments.