The team will take on Scotland this Saturday 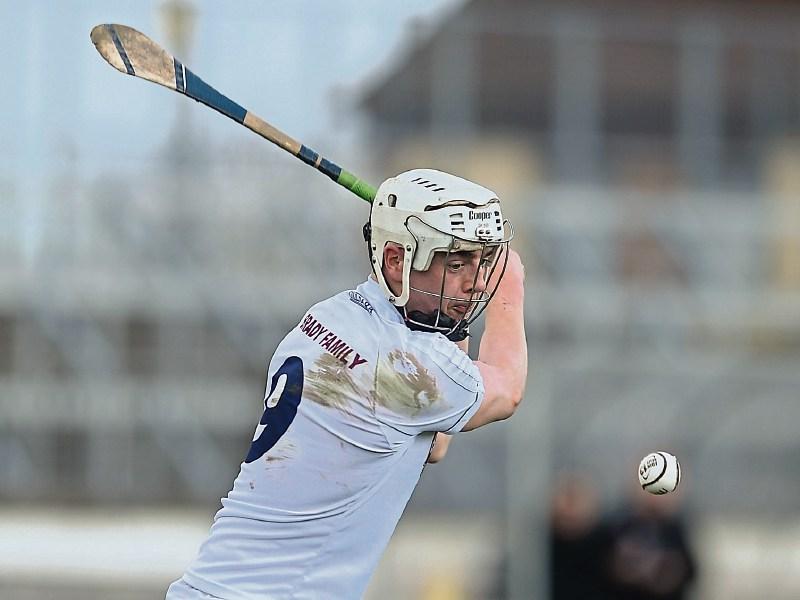 Four senior and two U21 hurlers from Kildare have made the Irish Hurling/Shinty teams, for the 2017 test against Scotland, this weekend.

While Eoin O'Hehir and Jack Sheridan from Naas will line out for the U21’s.

The game takes place on Saturday, October 21 at Bught Park in Inverness.

The full panels are as follows: