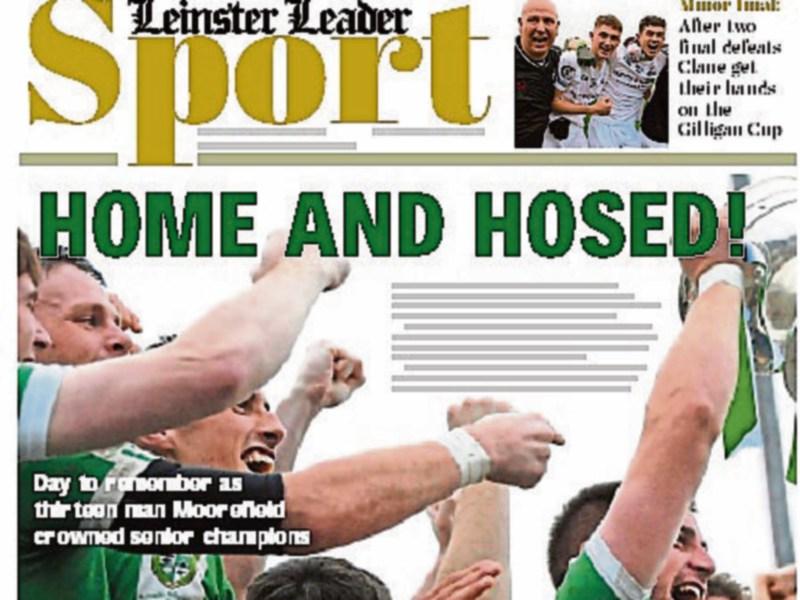 Magnificent Moorefield defy the odds to capture the senior football championship. Extensive reports, reaction, interviews and comment, along with lots of picture coverage.

Clane finally get their hands on the Gilligan Minor Cup after magnificent game with Sarsfields.

Confey Ladies march on to Leinster final as Carbury bow out to Cuala in the Junior.

Nostalgia the order of the day as Kildare’s Leinster U21 champions of '92 celebrate the 25th anniversary.

Pitch and Putt: far from the poor man’s golf.