Funeral to take place on Wednesday 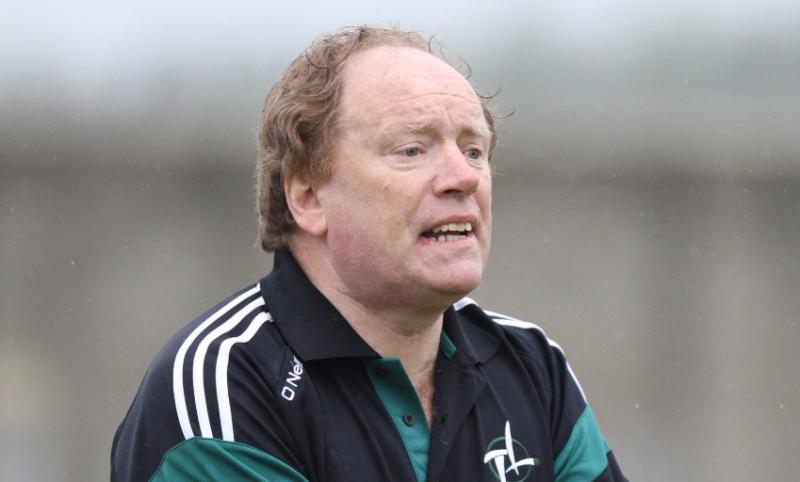 Mr Sunderland, who was also a selector with the Wexford hurlers prior to his Kildare tenure, also recently managed Oulart-The Ballagh. He passed away yesterday Sunday, October 8.

A resident of The Oaks, Newbridge, he originaly hailed from Dranagh, Oulart. Co. Wexford and was in his early sixties when he died.

He is survived by his wife, Sheila; children, Alan, Colin, Gavin and Sharon; and his brothers, John and James; and sister Sheila.

Reposing at his residence in Newbridge today from 3pm to 8pm, he will be waked at his son Colin's residence tomorrow, Tuesday October 10 in Graiguemore, Bunclody, Co. Wexford from 3pm.

His funeral will take place on Wednesday at 11am at St. Patrick's Church, Oulart. Burial afterwards in Oulart Cemetery.

Willie managed Kildare’s senior hurlers from 2011 until the end of the 2013 season.

He lead Kildare to the National Hurling League Division 2b title, but left after a row with the County Board over resources for physios, pitches and challenge games.

Discussions were held, and an agreement was reached which saw Mr Sunderland return for the 2013 season.

He was highly regarded for his hurling knowledge and expertise. Many experts believe he raised the standard of hurling in Kildare.

Mr Sunderland was highly regarded by his players and had a very good raport with them.

He was widely respected for his man management skills.