THE PUNTER'S EYE: Three horses worth backing this weekend 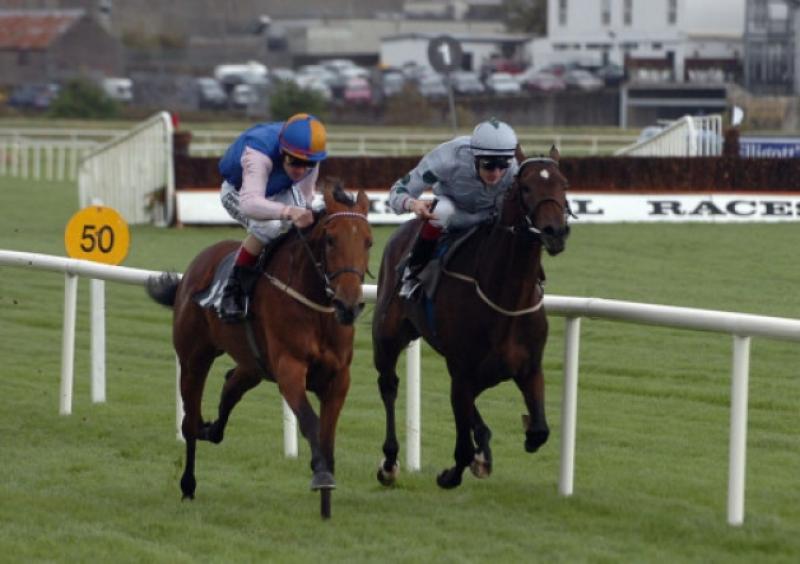 THE PUNTER'S EYE: Three horses worth backing this weekend

Listowel continues into the weekend following Wednesday's Kerry National, and their Saturday card boasts a number of high-class entries.

The 14:15 on the card will see Housesofparliament dominate the market for Joseph O'Brien. However, I'd be tempted to take him on with Cinema De Quartier for Henry De Bromhead. De Bromhead's runner was resoundingly beaten by Housesofparliament by 27 lengths at Galway on August 1, but to me, that run was too bad to be true. Cinema De Quartier was sixth of six and tailed off under Bryan Cooper. However, his runs before that were good, particularly his 17-length win over Monarch at Kilbeggan in June. Monarch has won since, giving the form a decent franking. Having been so well beaten the last day, Cinema De Quartier will be down the betting pecking order but should run well, with the only concern being the ground.

The 16:00 is a competitive handicap chase over three miles. I've sided with Michael Winters and JJ Codd here, and their charge, Vinnie Luck. This horse ran well in a hurdle recently, finishing eight lengths behind Masterson, trained by Gordon Elliott. He is switched back to chasing here, and actually holds some decent form over the larger obstacles. He was good second behind New Kid In Town on yielding ground at Cork in October of last year, and warmed up for this with a good chase run in Killarney on August 24. On that occasion, he was fourth behind Tisamystery on good ground, but Saturday's going should suit him better. He is markedly back up in trip, and although he has won on heavy ground, he's never gone quite this far. However, he's in the hands of a master in JJ Codd and should give a bold showing.

In the last race at 17:10 on Saturday's card, Rathvinden could be worth siding with, not least because of the heavy ground expected. The Willie Mullins-trained nine-year-old lapped up the deep ground to beat Potters Point by five lengths at Galway in August. Once the rain came, he was heavily backed that day into co-favourite with stablemate Townshend, ultimately powering clear in the mud at Ballybrit. He was less than a length behind Peregrine Run at Killarney lately on good ground, showing his ability to act on basically any surface. Nevertheless, it is clear that the softer it gets, the better this one goes. He'll be right there in a weak enough contest.