Tyrone's Cathal McCarron could be making a move to Athy 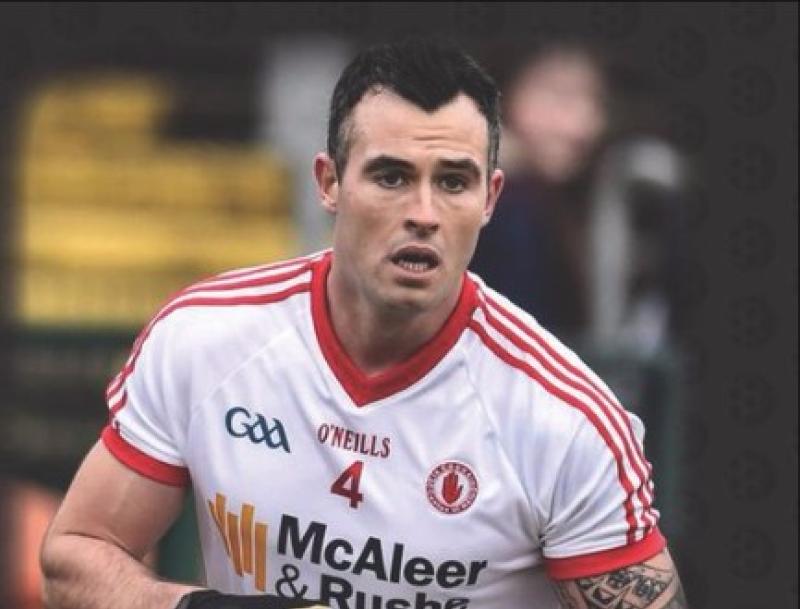 According to reports by the Irish Independent today, Tyrone defender Cathal McCarron could be on the transfer window to Athy.

On September 10 last, McCarron tweeted that he was “emotional” saying goodbye to his club of Dromore.

It is believed that McCarron, an All-Star nominee in 2016, 2015 and 2013, spent some time in Cuan Mhuire Rehabilitation Centre in Athy for gambling addiction.

The Independent report that during that time, McCarron trained with Athy, where his partner hails from.