Kildare native Niall Carew has stepped down as Sligo manager 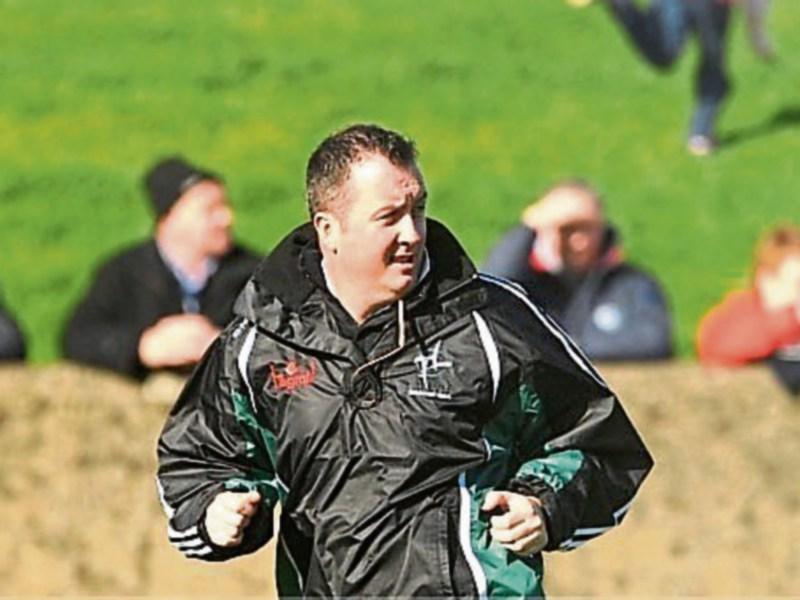 Kildare man Niall Carew has announced today he is stepping down from his position with Sligo footballers.

Carew, who took over Sligo in 2015, was given the go ahead for a fourth season with the footballers, but due to work commitments he is no longer able to give the time required to the team.

Carew is well-known in the GAA circles, in Kildare and further afield, having begun as a selector and coach with Kieran McGeeney in 2008 with the Lilywhite county.

He then took over as Waterford manager in 2013.

He thanked the county board, the management that worked alongside him, the players for their hard work the fantastic Sligo fans, and his wife Michelle and three children Sadhbh, Caoimhe and Páidí for their support.

Carew noted reaching the Connacht Final as a highlight for him.