Concerns raised at County Board Meeting 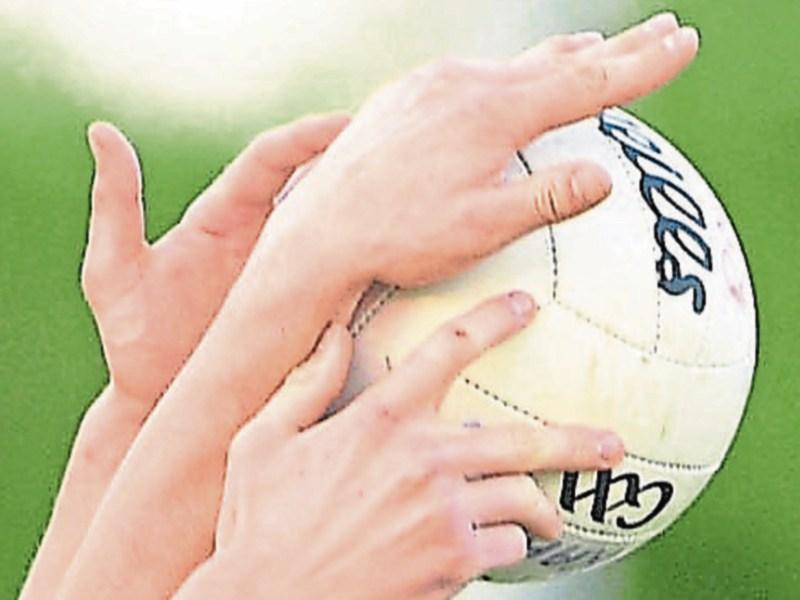 Confey and Round Towers drawing on Saturday evening last in the final game of a four match Round 3 weekend programme, forced the late postponement of the Joe Mallon (Renault) Motors SFC quarter final draw due to be held later that evening.

The knock-on effect being there will be no senior championship games this weekend, once again highlighting the fact that it can be a major disadvantage for teams who make it through to the quarter finals after winning their initial games in Round 1 and 2.

It is something that has been highlighted over the past few seasons by many club managers, and indeed in the pages of the Leinster Leader Sport, but for some reason little has been done to rectify that particular situation.

In effect it means that some teams will go a minimum of five weeks before playing a quarter final while also, in many cases, forcing senior championship quarter finals to be played on a Saturday rather than a Sunday, hardly an ideal situation for players, supporters, and indeed county board coffers, as Saturday games do not have the capacity to attract big attendances as we have witnessed not alone this season but many seasons of late.

It is something that really deserves looking into while reducing the senior football championship possibly to just eight teams  (two groups of four) is also something that requires serious debate.

At present, there are a number of teams playing senior championship that are simply not up to it; they may not like to hear it but it is a fact, while playing in a revamped intermediate championship could make much more sense, and in fact have the potential to improve standards all round.

At last night's County Board meeting there was much criticism in fixing the SHC semi finals for this Sunday; especially with some players being asked to play three championship games (hurling and football) in just eight days.

Former hurling board chairman Eddie Lawlor, along with Leonie Delaney, Abbie Murphy, Eamonn Denieffe, among others very critical of that decision.