After a few years break, Chris Mullally is back with a bang 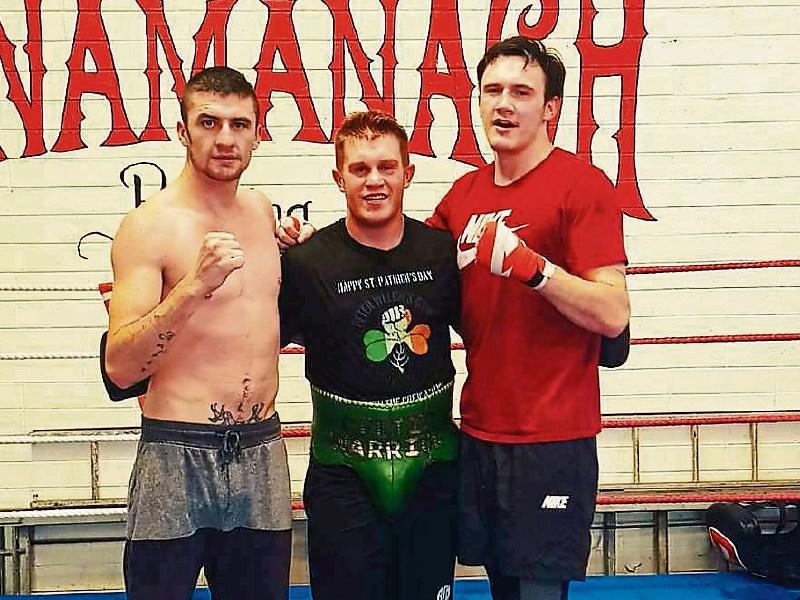 A Newbridge native who stepped away from boxing after years of success at underage level is returning back to the ring.

At one stage during his teenage years, 24-year-old Chris Mullally was ranked #4 in the World.

Mullally will make his pro debut on Saturday September 9 at the National Stadium in Dublin on the 'Celtic Clash 3: Building Champions' card promoted by Boxing Ireland and Tony Davitt.

“I took a break for a while because I was flat out with the boxing from a young age. I got back into it because I missed the boxing, and I always wanted to go pro so I decided to give it shot", said Mullally.

For Mullally, activity is the name of the game, and the big man is looking to stay busy from hereon in, starting on September 9. Mullally outlined how “short term my pro debut is coming up and hopefully I get one or two fights in before the end of the year. Long term, we haven’t really discussed it, we’ll just see how the rest of the year pans out and take it from there.”