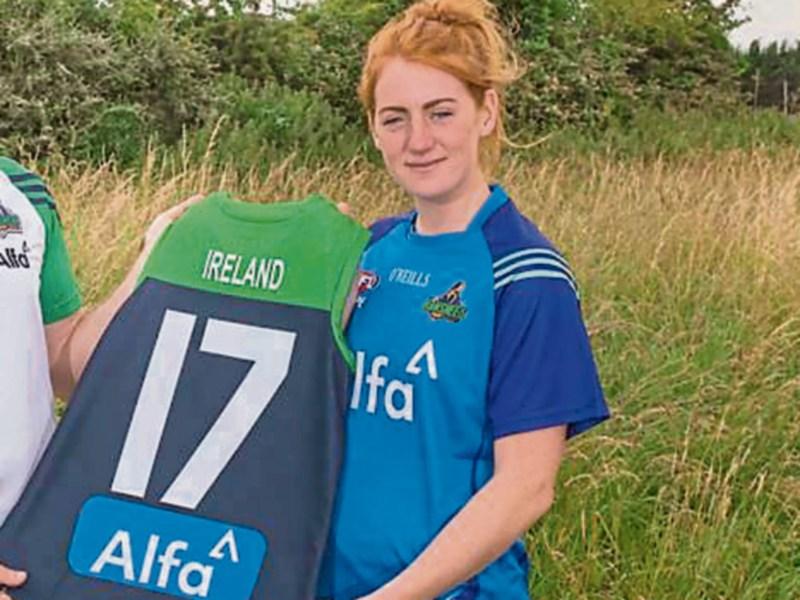 Not many can say they have represented their country in Australian Rules.

And even less can say they were part of a winning Irish Australian Football World Cup team.

Molly Cullen and Gavin Murray, both footballers for Blessington GAA, flew over to Australia three weeks ago to take part in this year’s Aussie Rules. 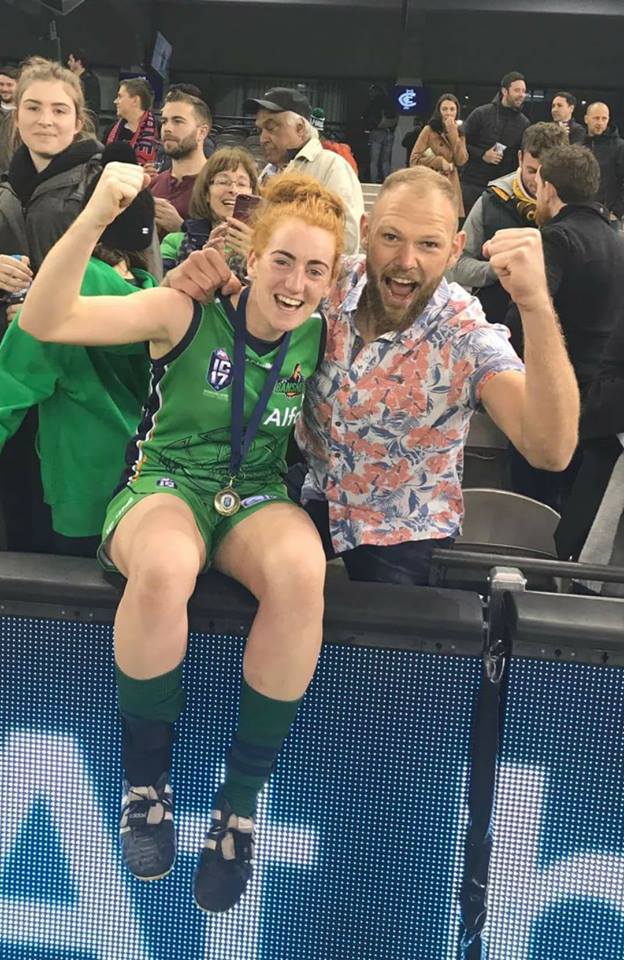 Molly and Gavin celebrate after the Alfa Irish Banshees win

While Gavin’s team ‘Irish Warriors’ came in third place after defeat to New Zealand in the semis, Molly’s ‘Irish Banshees’ sealed the top spot with a 25-21 victory over Canada in the final, to claim the International Cup.

The game was played in the Etihad Stadium in Melbourne.

To top it all off, Molly was given Lady of the match in the second game against European Crusaders.

A special homecoming was organised in Blessington yesterday to welcome back the local stars.

Big congrats to both on such an amazing achievement!