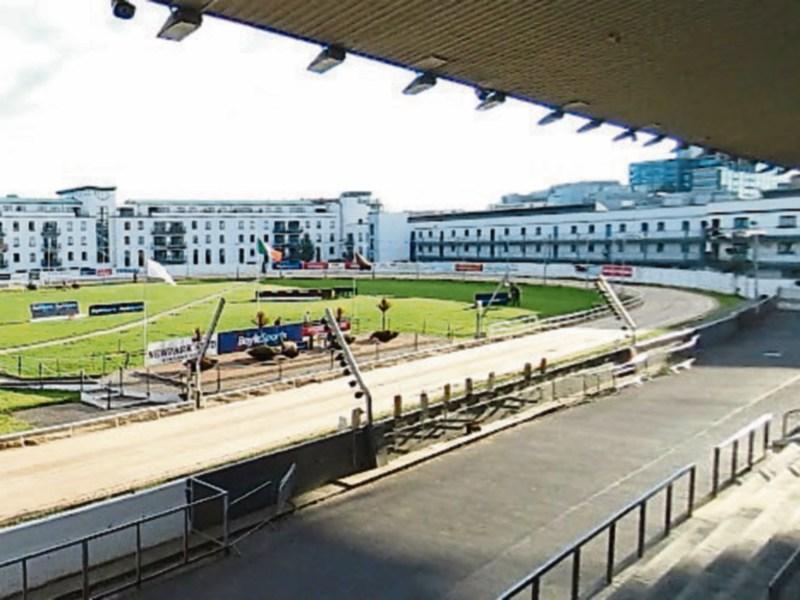 Five of Kildare’s fastest greyhounds are to progress into Round Two of the BoyleSports Irish Greyhound Derby after competing well in the opening round at Shelbourne Park .

With a total prize fund of €287,500, The Irish Greyhound Derby is sponsored by BoyleSports, Ireland’s largest independent bookmaker.

The competition is the most prestigious race in the Irish Greyhound Calendar, with a winner’s prize of €150,000.

The Second Round heats will be held this Thursday 24 August and Saturday 26 August at Shelbourne Park. Ireland’s best racing greyhounds will progress over the next four weeks to the Third Round heats followed by the Quarter and Semi-Finals.

This action packed period will conclude with the Final held on Saturday 23 September. Both the Semi-Final and Final will be broadcast live on RTÉ 2 and online to a worldwide audience on RTÉ website and RTÉ Player.