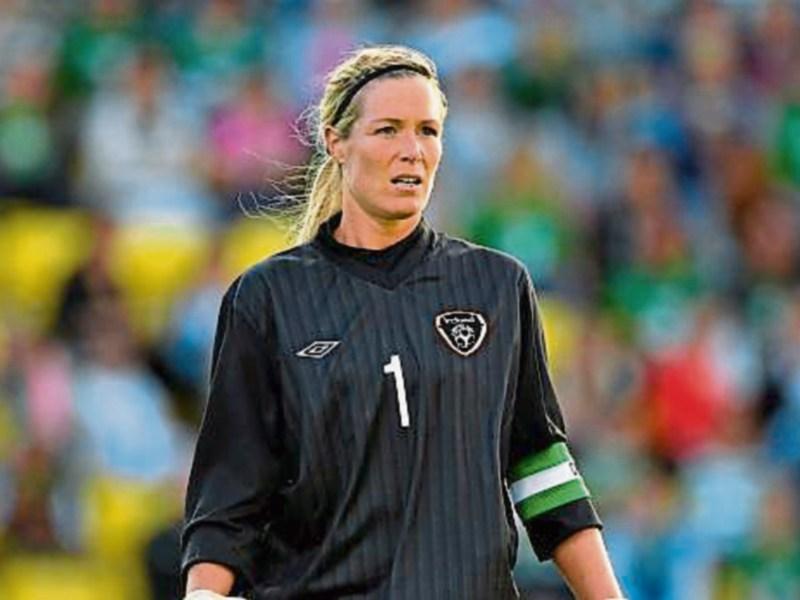 Leixlip native Emma Byrne has announced her retirement from soccer.

Byrne was goalkeeper for the Republic of Ireland for 21 years.

She joined the Arsenal squad in 2000. Her contract finished with the Gunners in December 2016. 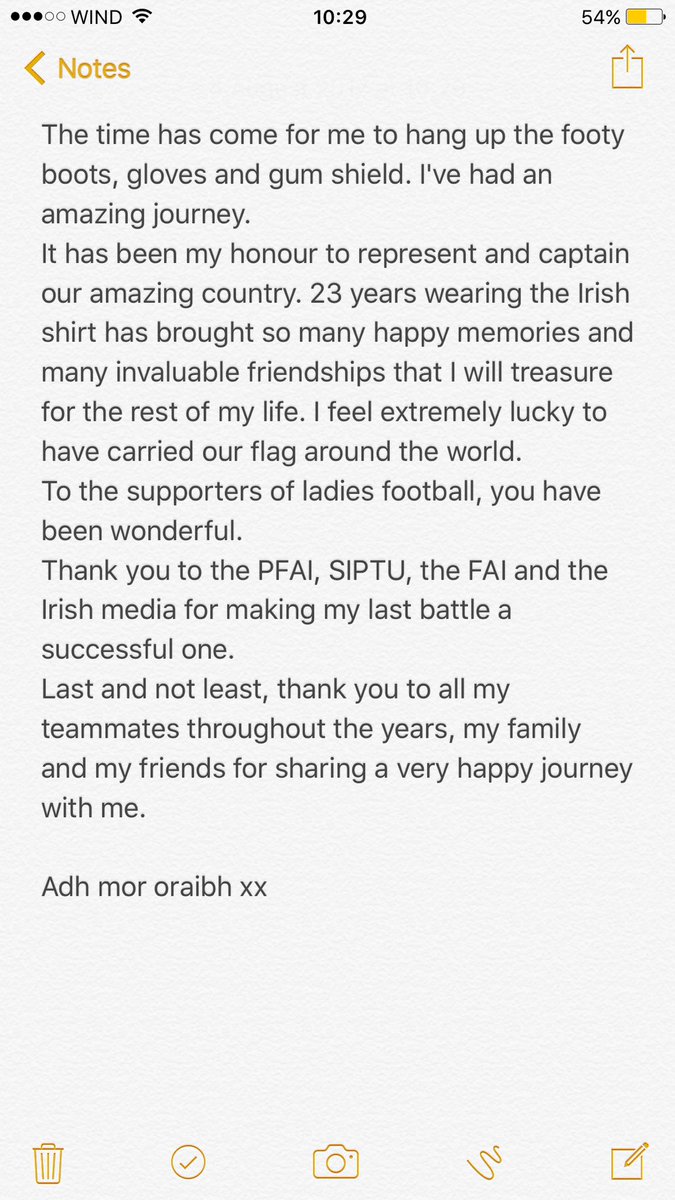 Minister for Transport, Tourism and Sport Shane Ross TD paid tribute to Emma on her retirement.

"She is a true inspiration for the next generation and I know her team mates in the Ireland camp will miss her, but she leaves an outstanding legacy for them to build on. She will go down as one of the all-time great Irish players. We all wish her the best in her retirement from playing and every success as she begins the next chapter.”