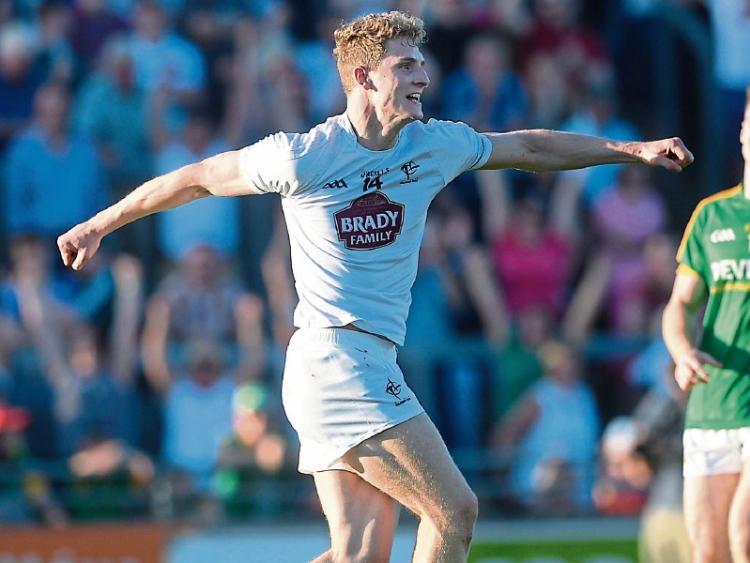 Daniel Flynn in action against Meath

Kildare full-forward Daniel Flynn has been named the GAA/GPA footballer of the month for June.

The 23-year-old from Johnstownbridge made his championship debut in 2013.

Flynn had a superb run against Laois, Meath and Dublin in the Leinster Championship, scoring 1-03 in the clash with Laois, 1-04 against the Royals and 0-02 against the Dubs.

After a run in AFL with Port Adelaide , Flynn has been a major asset to the Lilywhites since his return.

Uachtarán Chumann Lúthchleas Gael Aogán Ó Fearghail said: "Kildare may have missed out on Leinster honours but their march to the provincial decider - powered in no small part by Daniel Flynn, was hugely impressive and they too have other goals ahead to focus on." 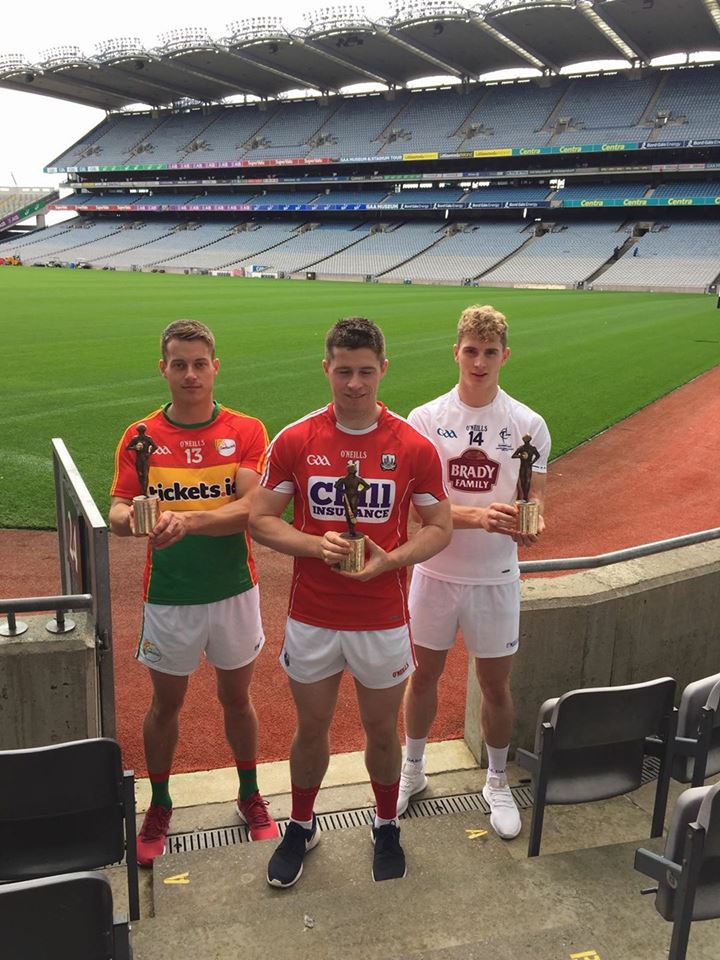