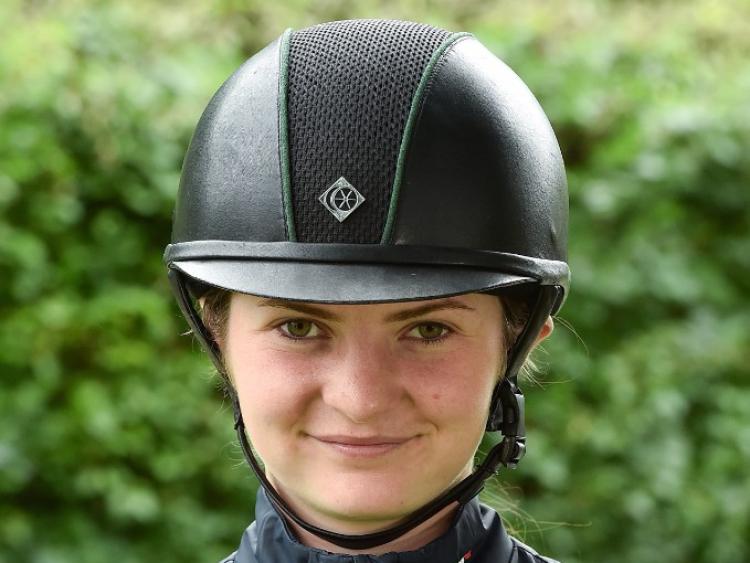 Three Kildare riders have been named on the GAIN Irish Young Rider (Under 21) and Junior (Under 18) teams for the 2017 European Eventing Championships, taking place in the Green Glens Arena, Millstreet, Co. Cork.

Nessa Briody with Tom Boy, and Tessa Harley with Catsky, have been selected on the GAIN Irish Young Rider Eventing Team managed by Sally Corscadden.

Both girls hail from Rathangan. Nessa is studying architecture at UCD and the 19 year-old is trained by Heike Holstien and Mark Kyle.

The Rathangan teenager’s hobbies outside of equestrian sport include walking the dogs, and foot golf.

Tessa is attending Trinity College in Dublin and is also nineteen years-old. Her trainers are Jane and Ronan Kinsella, Heike Holstein, Mark Kyle, and Sally Corscadden.

Hert top achievements include winning the Best of the Irish (receiving the Laura Breheny memorial trophy) at Tattersalls CCI 2 U25. Millstreet will be her fourth eventing European championship. She also achieved a double clear and top 20 at Montellibretti Junior European eventing championships. Other hobbies include hockey and watching sport on TV. 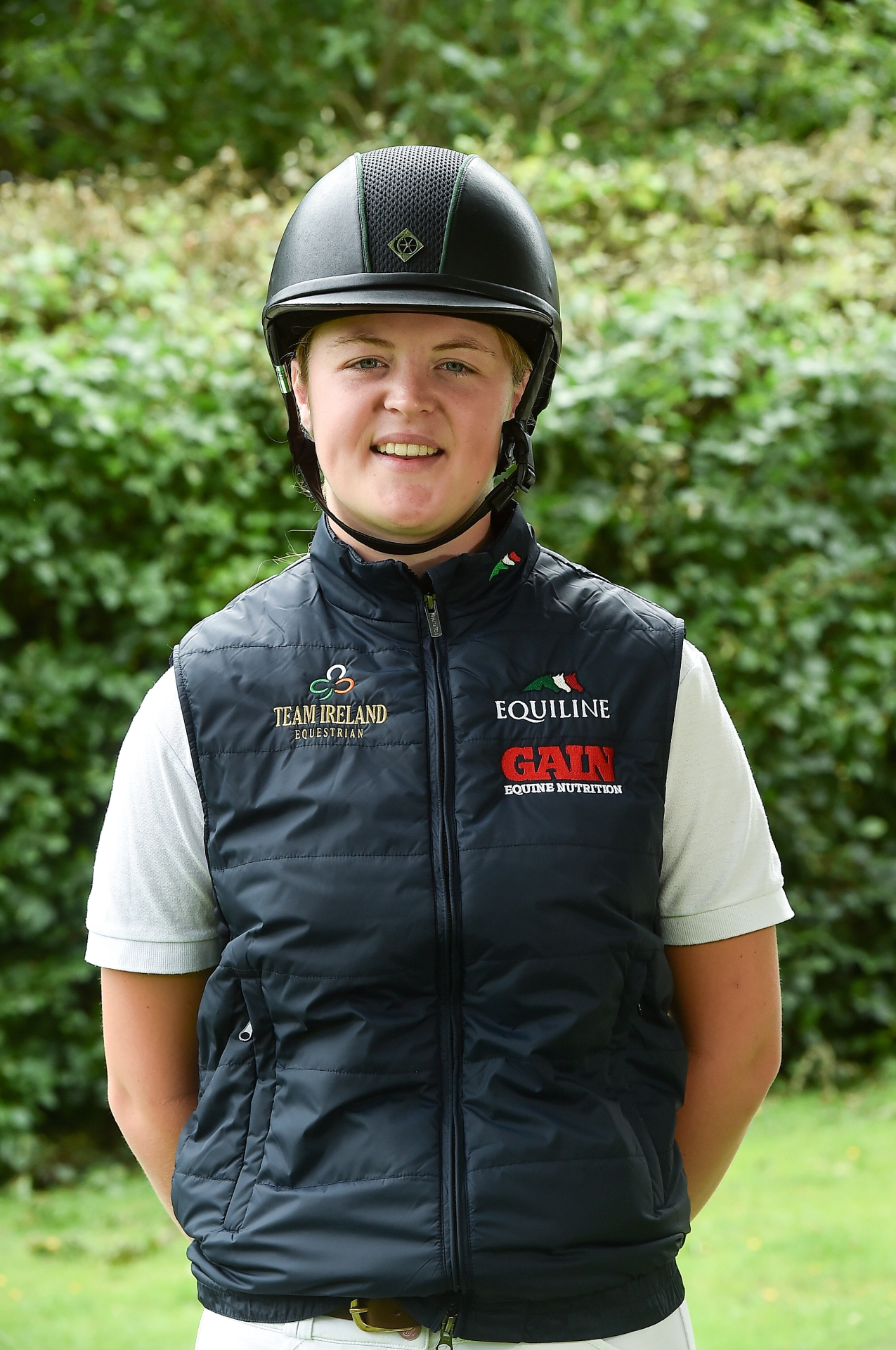 Alex came first in the Tattersalls junior 2017, and was first Kilquilkey Junior 2017. This is his fourth successive year to be selected. Other hobbies include and interest in thoroughbred horses. 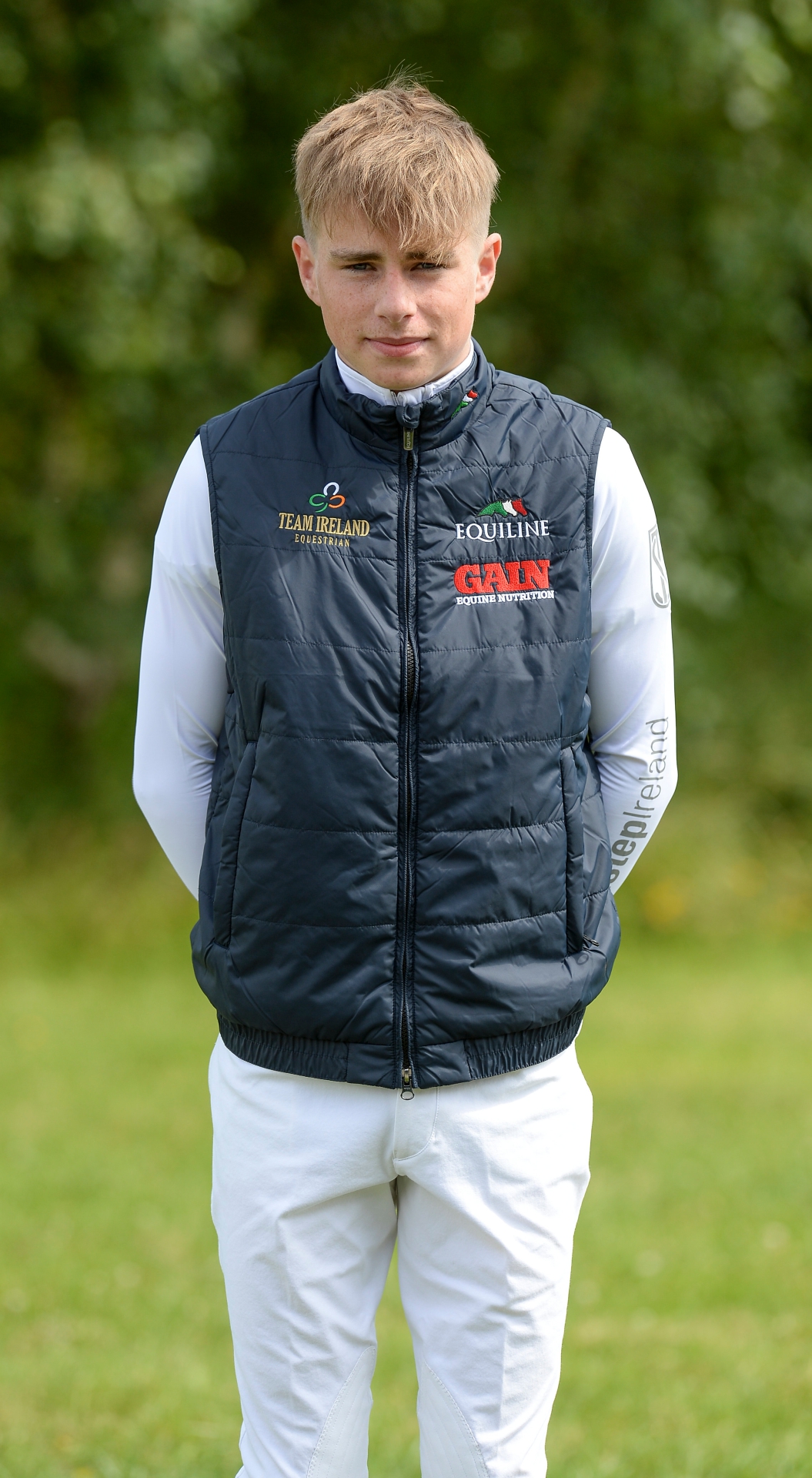 The first of two days of Dressage will begin today, Thursday July 20, and this will be followed by Cross-country on Saturday, before the medals are decided following the final Showjumping phase on Sunday this week.

From a team of four riders the best three scores will be counted for the overall team total.

Sally Corscadden, Irish Young Rider Team Manager, said: "The Young Rider management have selected a strong and experienced team for Millstreet Young Rider European Championships. We are in the lucky position of having riders who already know how to win medals and who are really looking forward to the exciting competition ahead.

“The cross-country course looks fantastic and challenging so we are hoping for a great competition. It is always difficult to choose the four riders out of the squad as everyone has trained and worked so hard to get here.”