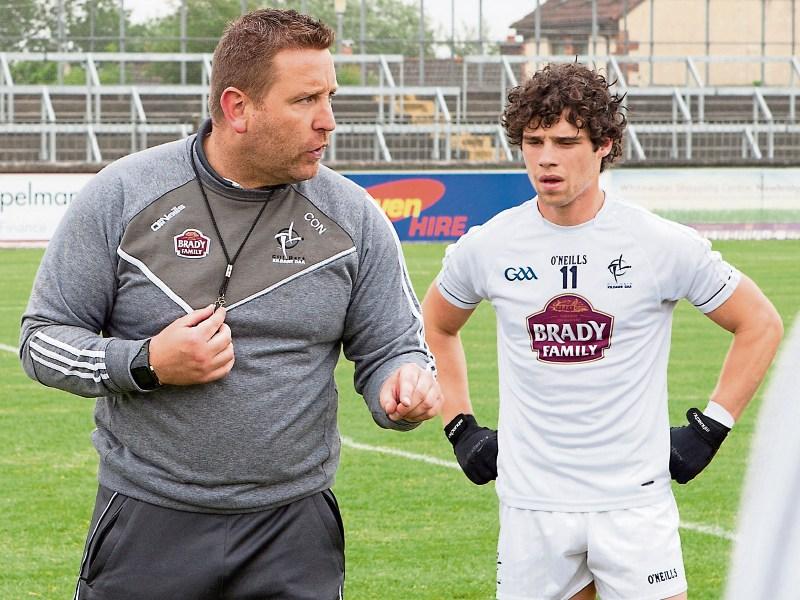 Cast your mind back to late January; the O'Byrne Cup semi final; the venue, St Conleth's Park; the opposition, Dublin, the atmosphere excellent in front of a big early season attendance.

With the Dublin senior players enjoying the fruits of their All Ireland success it was left more or less to a second string Dubs side to take on The Lilies in a game they won on a final score line of Dublin 0-16 Kildare 2-8.

And while many supporters were frothing at the mouth after that game, manager O'Neill, while emphasising the key difference between the sides was the amount of turnovers Kildare suffered, he was also at pains to point out that “this was a very good young Dublin side.”

The omens though, were not good for Kildare, even this being just the second last week in January.

Incredibly Kildare had 11 or 12 players on duty that day that will line out against Dublin on Sunday but how their fortunes have changed in the intervening five and a half months.

A win over Meath (in Pairc Tailteann) followed by another two points picked up against Cork (St Conleth's) and then a bump when conceding a goal in injury time against Derry in Celtic Park, a game that Cian O'Neill said later had a big bearing on the team, and a positive bearing at that.

Wins over Fermanagh, Down and Clare followed and promotion to Division 1 was in the bag and while the last game, against Galway, followed by another defeat by the same opposition in the Division 2 final, nevertheless the league had been a huge success, gaining promotion two seasons in a row ensuring The  Lilies will line out next year in a different division for the fourth season in a row but come 2018 it will be with the so called big boys.

Regardless of how the rest of the season pans out make no mistake this has been a remarkable season for Kildare.

Credit to the the management, the back-up people, who rarely get a mention, but most of course to the players, they have given it their all and hopefully more to come!