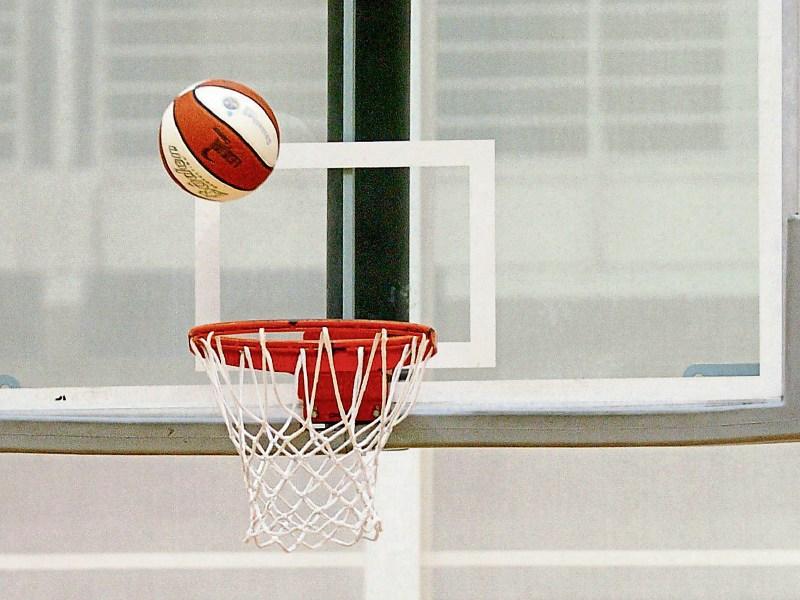 All Ireland Schools Under 19 A Girls League final

Sometimes, it’s hard to find words to express a game and this is certainly one of those occasions as Coláiste Chiaráin (Leixlip) and Coláiste an Phiarsaigh (Glanmire) served up one of the best games of basketball this year when they went head-to-head in the Under 19 A Girls League final.

It was a match that had everything – superb defence, well drilled offensive plays, unbelievable three point shooting and brilliant skill. The result was in the balance right up until the last five seconds and there was a sense that overtime could have been on the cards at every turn.

However, it was Glanmire’s day in the end, after an absolutely fantastic performance across the board, but especially from MVP Jayne Fitzgerald and Annaliese Murphy, saw them come from behind in the fourth quarter to win out in style.

Indeed, the balance of power swung over and back throughout the game, as Sorcha Tiernan, Ciara Bracken and Niamh Masterson dazzled for the Kildare team to send them into a half time lead, 33-29.

Tiernan and Bracken continued to dominate proceedings in the third quarter, with Meadhbh Hanlon rebounding well for the Leixlip school and despite the superb efforts of Glanmire’s Fitzgerald, Eva Roche, Murphy and Anna Lynch, Coláiste Chiaráin still held a lead at the end of the third – 44-41.

Fans held their breath as the fourth got underway as it was obvious that this was going to be a quarter not to be missed and it certainly didn’t disappoint as a superb three pointer from Ciara Bracken tied the game at 47-47 to put a stop to an early run from Glanmire that saw Lynch, Fitzgerald and Murphy all tipping in for baskets.

A massive three-pointer for Lynch saw Glanmire edge out in front, but the shooting battle continued as Niamh Masterson added a three-pointer and suddenly, the clock was running out and they teams were still level. Lynch added another vital basket for Glanmire and despite a well-taken shot from Hanlon at the other end, free throws made the difference in the end with Murphy and Roche netting all their shots from the line to run out four-point winners in the end.