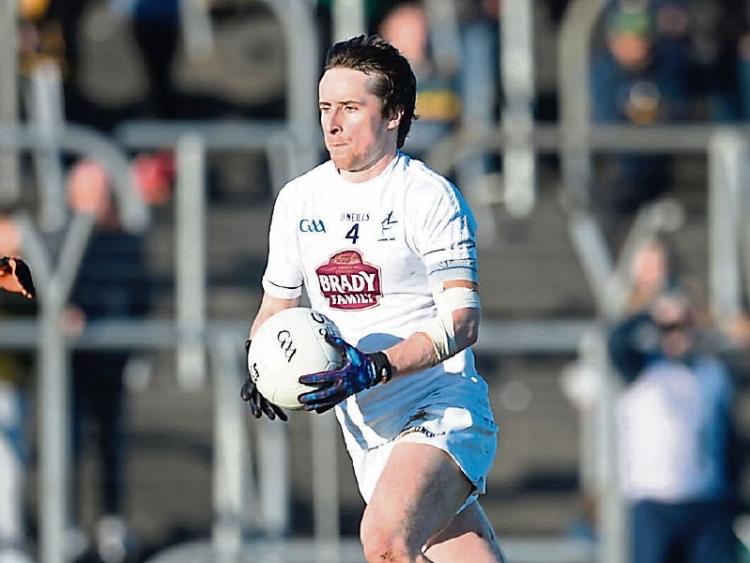 Kidare have named the same starting team that defeated Meath last Sunday to take on Cork this weekend in the Allianz Football League Division 2, Round 2 clash at St Conleth’s Park, Newbridge.

Following their impressive display against The Royals, it is no surprise that Cian ONeill and his selectors have decided to stick with the winning formula for this weekend’s clash, which should attract a big attendance to Conleth’s.

The game on Sunday throws in at 2 pm