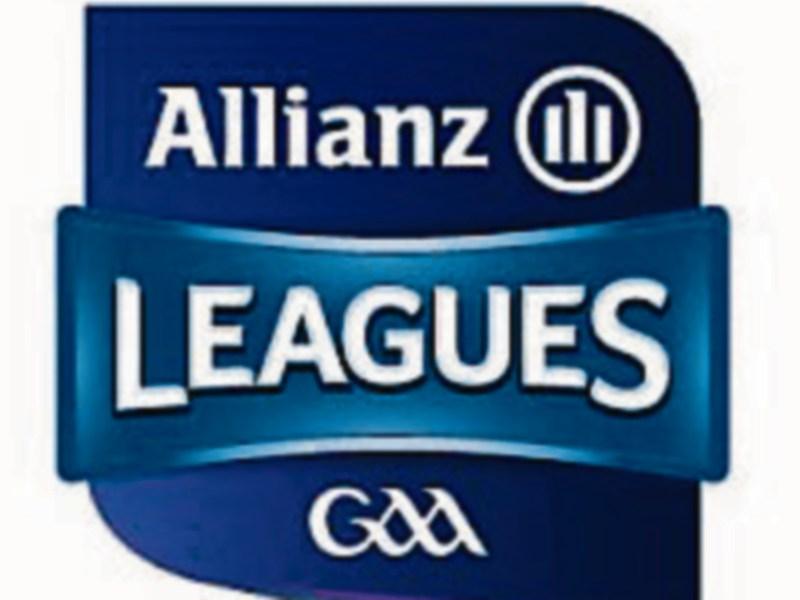 The much anticipated clash, throws in at 2 pm and the lineouts are as follows:

In Division 1 Monaghan turned over Mayo, by the narrowest of margins on a final score line of Monaghan1-11 to 0-12, the star of the show being the winners Conor McManus who scored six points.

In Divison 2, Fermanagh, who play Kildare in Newbrige in Round 3, recorded an impressive win over Down (in Newry) 1-16 to 0-10. Managed by former Down hero Pete McGrath, Fermanagh sent out a stern warning of their capabilities in Division 2, while Down got off to the worst possible start, having gone through last season without recording a win in Division 1.

Division 3 saw Laois take on Louth in O’Moore Park, Portlaoise, but it was not a happy start for their new manager, former Tipp boss, Peter Creedon,  as the boys from the Wee County handed the home side a bit of a hammering, winning 2-16 to 0-10, Laois finishing with 14 players.