No shocks as Lilies take on The Royals 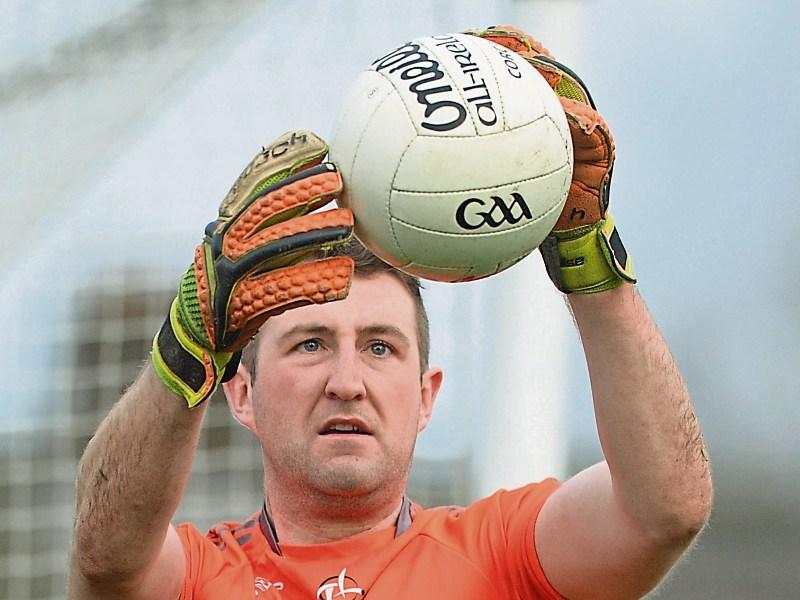 With Fionn Dowling ruled out with a foot injury, there are no real shocks as Cian O’Neill and his management team name their staring XV for Sunday’s Allianz Football League Division 2 game against Meath at Pairc Tailteann, Navan, 2pm throw-in.

Ollie Lyons returns to corner back, from the team that lost to Dublin in the O’Byrne Cup semi final, while Tommy Moolick is named at no. 9.