Dubs come good in second half to defeat Lilies 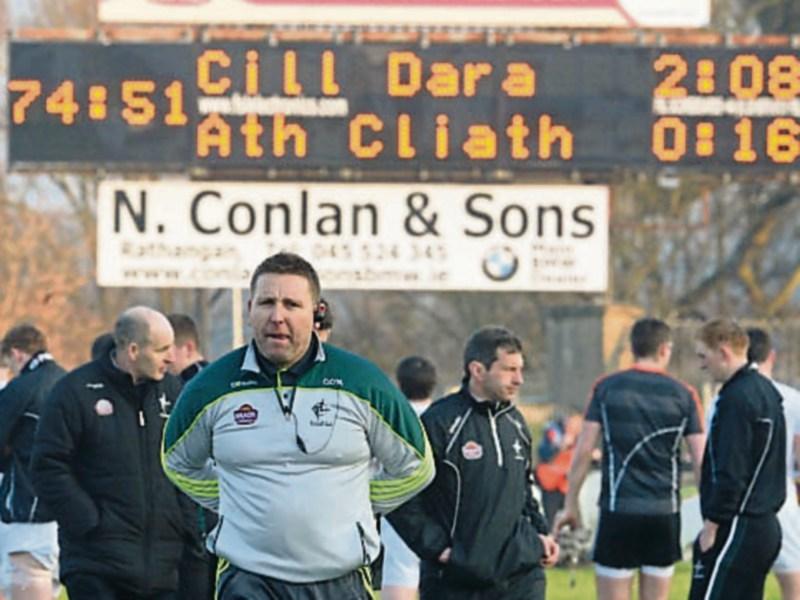 Dublin upset the odds to qualify for the Bord na Mona O’Byrne Cup final, coming from behind to shock hot favourites, Kildare, by a deserved two points, on Sunday afternoon at St Conleth's Park.

Dublin, fielding from a development squad and managed by former player Paul Clarke, were two points down at the break, Kildare having scored two goals from Johnathon Byrne and Daniel Flynn in the opening half, looked comfortable, but took the eye off the ball in the last ten minutes of the first half to allow the Boys in Blue back in, although trailing 2-4 to 0-8 at the break.

However, and not for the first time, Kildare never got going on the resumption, scoring a megre four points in the entire half, while Dublin despite trailing for long periods, kept plugging away and got their just rewards scoring the last five points of the game to win on a final score line of Dublin 0-16 Kildare 2-8.

Dublin now play Louth in the final, the Wee County having defeated Meath in the second semi by seven points.

Full report, reaction and comment in this week’s Leinster Leader.