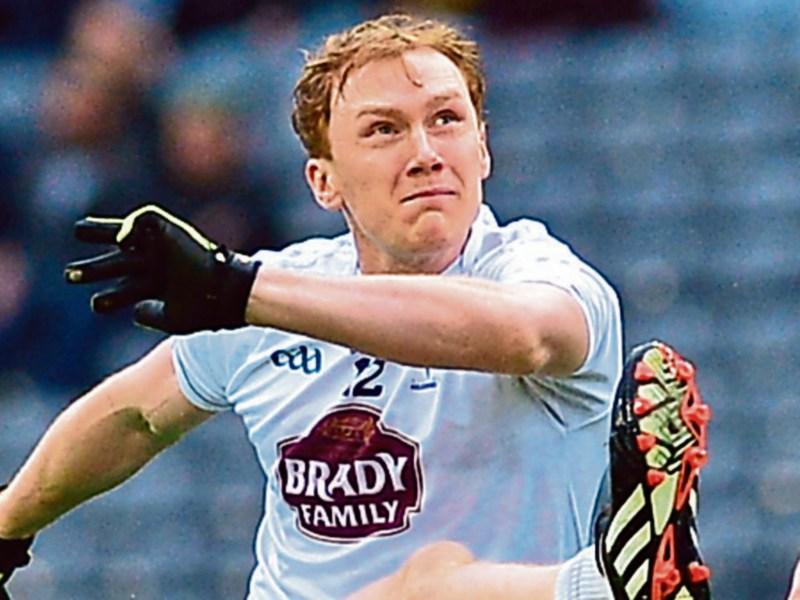 Paul Cribbin, returns to the Kildare side on Sunday

Cian O’Neill and his management team have made five changes in personnel from the Kildare side that defeated Offaly last weekend for thisSunday’s Bord na Mona O’Byrne Cup semi final against Dublin at St Conleth’s Park, which throws-in at 2 pm

With the college players back in with Kildare, Mark Hyland, Kevin Feely,  Daniel Flynn and Paul Cribbin are given their first official outing of 2017; Keith Cribbin is given the no. 7 shirt, Shea Ryan having picked up a straight red against Offaly.

While the Dublin seniors have returned from their team holiday, it is understood that the players that have been used in the O’Byrne Cup will again be the squad that stand-in manager Paul Clarke, will stick with for the remainder of the pre-season competition.