'It's no use winning U14 All-Irelands' - Naas boss

Time for county town to step up 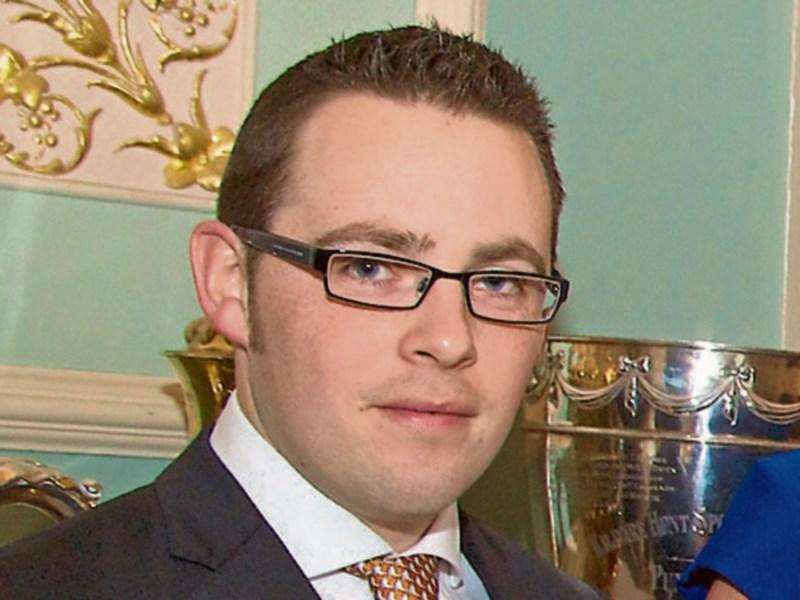 Following Naas' win over Moorefield in the U21 'A' Football final against Moorefield last Sunday, Niall Cronin insisted now is the time for Naas to step up a further rung of the ladder.

U21 manager Cronin, who also managed the minors to championship success this year, did not dwell too long on Sunday’s victory and while acknowledging the magnificent effort his players put in to win, he was more anxious to concentrate on the future and getting Naas in a position to win a senior championship.

“As I said after the minor final, it was 33 years since Naas won a minor; 32 years since we won an U21; it’s no good winning U14 All Irelands, they are not worth anything when you are 21, 22, 23, or whatever; we had senior footballers out there today that would give anything to be playing county final day but they don’t get that opportunity.

"It’s great to be here and you have to get to days like this to go on and win senior championship but it’s about winning these (U21) championship instead of winning U14 All Ireland Féile; we are 27 years waiting to win a senior championship and that has to end and that is what we are trying to build towards; winning Féile does not guarantee success at senior level but let’s hope that today’s win is merely a stepping stone, that is where we want to be," added Cronin.

Looking forward, the Naas native said “there is a good group of players there now and while Seán (Dempsey) did a great job it is now up to the next manager to bring it to the next level; he has a group of 33 players that want to win but hopefully we can kick on, we need it and the county needs it also. Don’t get me wrong, it’s great to taste success at underage level but if we are not transferring it up to senior level, sure what good is it to you then?”