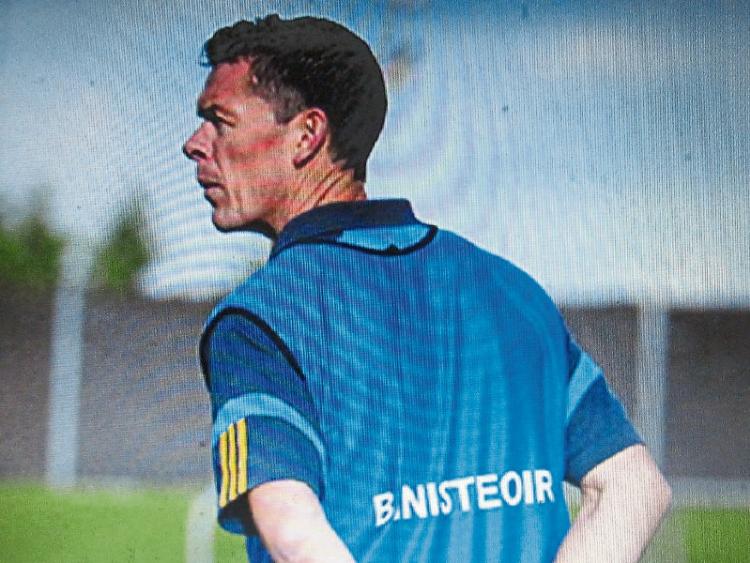 Former Meath selector Declan McCabe is the new manager of Naas senior footballers. McCabe, a brother of Cavan All Star Dermot, he won six SFC with his native Gowna (Cavan) before managing Summerhill (Meath) to two senior football championships in 2011 and 2013.

He was a selector with Meath under Mick O’Dowd  for the last two years.

McCabe takes over Naas from Seán Dempsey who stepped down when Naas’ run in the SFC ended this summer.

Naas have had a marvellous season winnng U16, minor and U21 football titles and no doubt it is an ideal opportunity for a new man to come in and lead the club back to the glory days.