O'Flaherty opts out (for now) as Kildare announce new panel 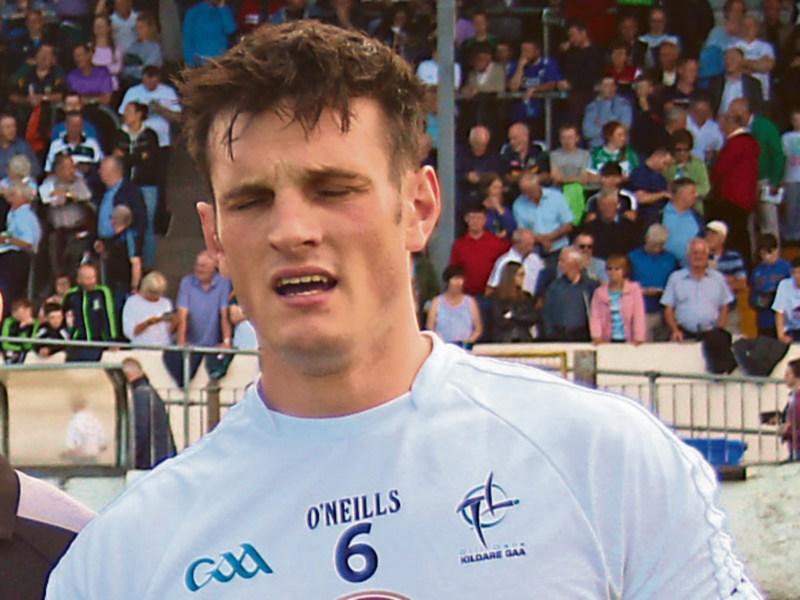 The Carbury man has opted out, for now, but may still come back in at a later date.

Manager Cian O’Neill, and his fellow selectors Ronan Sweeney and Enda Murphy, emphasised that their new panel is an opened one and “players will be given every opportunity to impress the senior management via club, college and/or U21 performances.”

Due to their involvement in the Leinster Club Championship, no players from Sarsfields or Round Towers have been involved in the pre-season programme to date.

Meanwhile Seán Hurley, has recently returned home from his return trip to Australia, for a further minor surgical procedure, and will be meeting with management shortly.

The full panel to date reads: