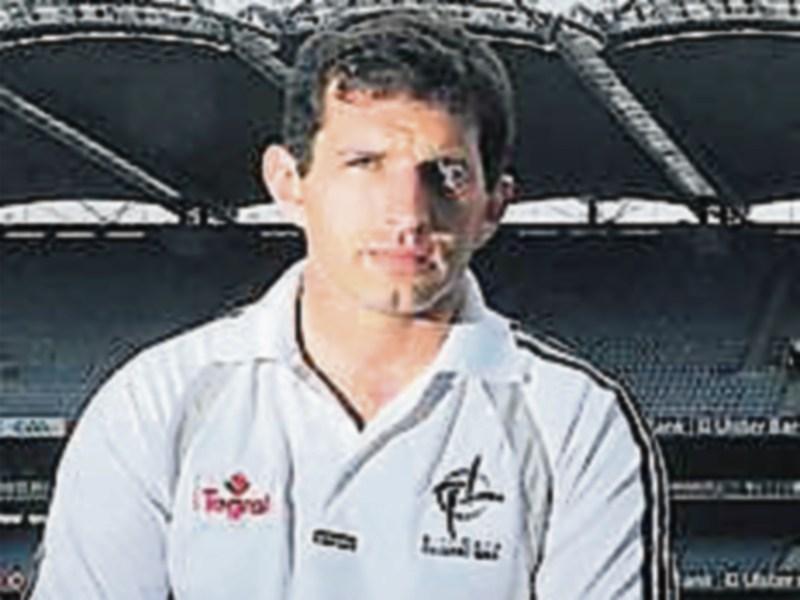 Kildare manager, Cian O'Neill, has announced changes to his backroom squad for 2017.

Pádraig Brennan, an officer in the Defence Forces, has been assigned to overseas next year.

Bryan Murphy’s role was always just a one year term due to promotion in his work but will continue to manage the U21s.

Brian Flanagan has joined a new financial firm and his work will take him out of Kildare for much of each week.

Cian O'Neill has thanked each one and said he was very sorry to lose them, saying it was unfortunate but he understood.

Two new selectors have been named.

Roli Sweeney, who played for Kildare for all of 13 years and was a selector with Niall Carew in Sligo for the last two seasons, is coming on board as trainer and selector. Due to play in Sunday's county final for Moorefield against Sarsfields, Sweeney is known to be a strict disciplinarian on (and off) the training field and will no doubt be a huge addition to the backroom.

Enda Murphy, has manned the goals for Kildare for many years, played in two Leinster finals, captained his county; he represented Ireland in the International Rules Series in two Tests in Australia both in 2003.

Enda gave magnificent service to his club, Leixlip, down the years, highly thought of, he managed Leixlip at senior level for a few years.

The squad for 2017 will not be finalised until after the senior and intermediate county finals are concluded. However players outside of those four clubs have already been notified and accepted invitations to come in.

Three players have opted to step aside, Daryl Flynn, Morgan O'Flaherty and Ciaran Fitzpatrick while Padraig O'Neill and Hugh McGrillen will be going back to their clubs and their options will be looked at later in the season.

New to the panel will be Eoghan Bateman and Brian Byrne of Naas; Mark Hyland (Athy); Luke Flynn (JTB), David Slattery (Confey), Mick O'Grady will be returning while other new additions will be announced as said after the IFC and SFC finals.

It is expected that the full squad will be announced one week following the completion of those championships.