Naas and Celbridge can advance 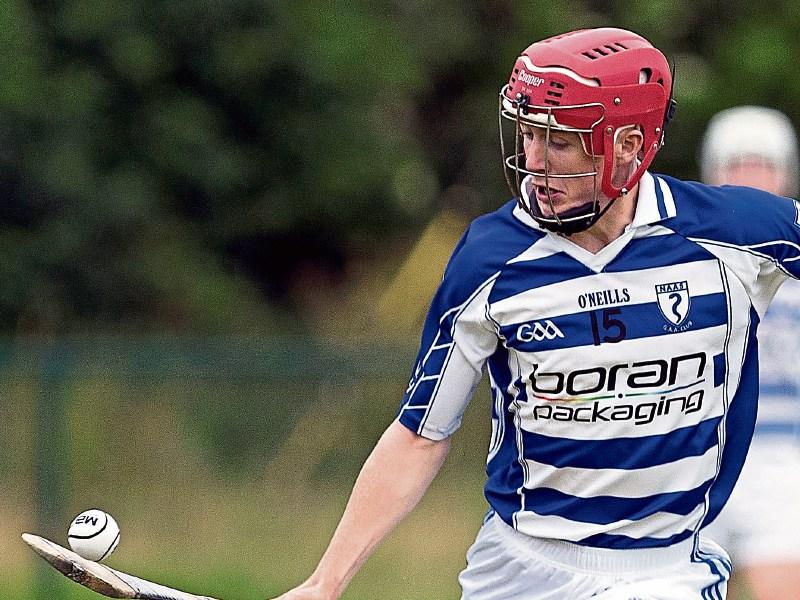 Another busy, busy weekend with two SHC semi finals down for decision on Saturday in St Conleth's Park and Hawkfield

Naas take on Éire Óg Corrachill (st Conlethps at 4) while Celbridge will play defending champions Coill Dubh (2 pm Hawkfield) who are also attempting to make it three senior titles in a row, and what an achievement that would be.

Three teams, Naas, Celbridge and Éire Óg Corrachoill came through the winner’s group, the first two automatically into the semis while the Prosperous-Caragh boys had to take on Ardclough in the only quarter final and this they did with some style and panache.

On Saturday, though Éire Óg CC will face a much stiffer task when they line-up against many people’s favourites Naas, for the right to take their place in this season’s decider.

Naas have impressed this season and while they may have struggled in certain games, they certainly have the knack of finishing strong, their fitness levels being very impressive throughout.

This game is a repeat of this season’s SHL decider where Éire Óg Corrachoill pulled off a bit of a shock when dispatching Naas and lifting their first senior title since since amalgamating.

Can they do it again?

Of course they can but they will go into this one as underdogs but having said that hitting Ardclough for 1-25 in the quarter must be a huge confidence booster.

Naas though are a younger and probably slicker outfit. They have some excellent performers in Richard Ryan, Michael Purcell, Brian Byrne and Jack Sheridan; Seán Gainey is playing out of his skin at no. 6 while Paul Sullivan is a player any manager would love to have in his side; Eoin O’Hehir is a sweet striker of the sliother while overall they have a very strong panel.

Éire Óg Corrachill have in Barry Cormack a free taker second to none; a top class net minder in Paul Dermody; Kevin Connor had a stormer in the quarter final flanked by Richie Whelan and the evergreen Joe Dempsey while Paul Kennedy, Even Dempsey and Owen Houlihan are all excellent players on their day.

This could be a lot closer than many might expect and could be a cracking contest.

The second semi final sees Celbridge take on Coill Dubh, on paper at least that should see the boys from the north of county make their way back to another senior final. And while they lost their final group game to Naas, they were both qualified at that stage.

Coill Dubh have been hit with a few long terms injuries this term but when they get a sniff of a final spot there are fewer better sides at taking any opportunities that come their way.

Celbridge have no shortage of experience from Niall Lanigan at no. 1 to Billy White (one of the top free takers around) while Fergal Conway is managing to combine his hurling and football dual roles very successful this season. Add in the Ó Muineacháin boys, the Moloney lads and othe mercurial skills of Gerry Keegan and you can instantly see just how formidable a team Celbridge are.

Coill Dubh can never be taken for granted and coming in as underdogs will suit them and when you have players of the calibre of Mark Grace at no. 3, Johnathan Byrne, Éanna O’Neill, Mark Delaney, Tom Byrne, Damian Byrne (goals) and Tom Brady any drop in standards from the opposition, those boys in red and white are more than capable of taking advantage.