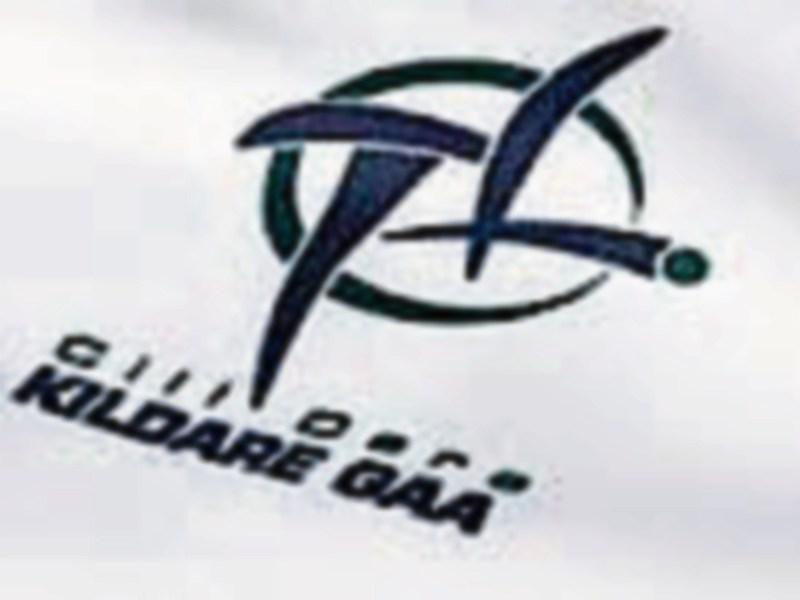 Meanwhile the intermediate football championship quarter final draw was also held and not unusual in this grade, one of the toughest of all to win, threw up a few fascinating games.

The four intermediate quarter finals are expected to be played next weekend, along with two senior quarters (probably Naas v Confey along with Celbridge and Carbury).